Coming off from sites like XBLAFans, GameJudgment and TouchArcade, I'm looking to further extend my reach with the multiplatform news. I love all sorts of games from 2d side-scrollers to action/adventures set in fantasies or gothic nature like Castlevania. My 3 favourite games ever are Viewtiful Joe, Super Mario Bros. 3 and Chrono Trigger. 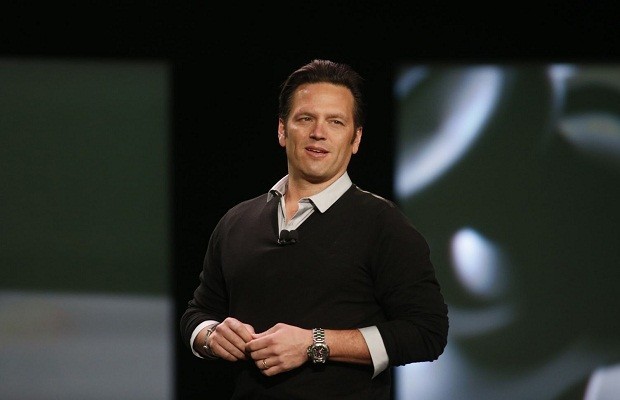 It’s been an interesting road for Microsoft to say the least after their initial reveal, E3 and the aftermath. Now they have one more keynote at the German games expo Gamescom and Microsoft Studios boss Phil Spencer will be delivering it. The news was confirmed today to CVG by German event organizers. It’s been said […]Read More 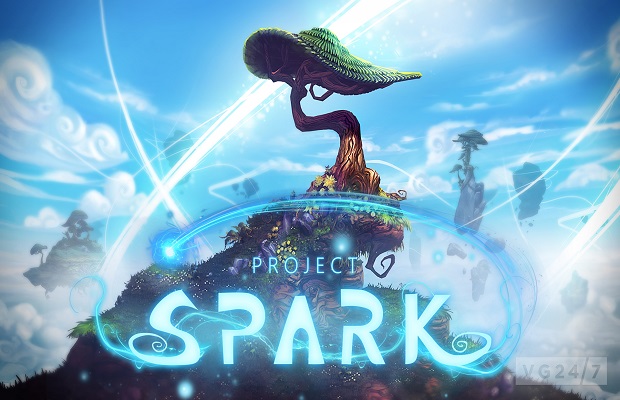 ‘Project Spark’ beta to be announced at Gamescom 2013

Developers of Project Spark announced that they will be announcing the date for Project Spark’s beta at Gamescom this year in Cologne, Germany, in a livestream on Twitch.TV today. “It’ll start small, but we do believe that everybody who signs up will eventually get into beta,” said community manager Mike Lescault. Also at Gamescom will […]Read More

Ubisoft to announce a new next-gen IP at Gamescom

Ubisoft has revealed its lineup for Gamescom, and amid the expected list of games is talk of an unannounced next generation title. The company is being tight-lipped with specifics, only describing the title as a “new next-gen IP currently in development.” Flagship titles like Assassin’s Creed IV: Black Flag, Watchdogs, and Rayman Legends will also be playable on the convention […]Read More 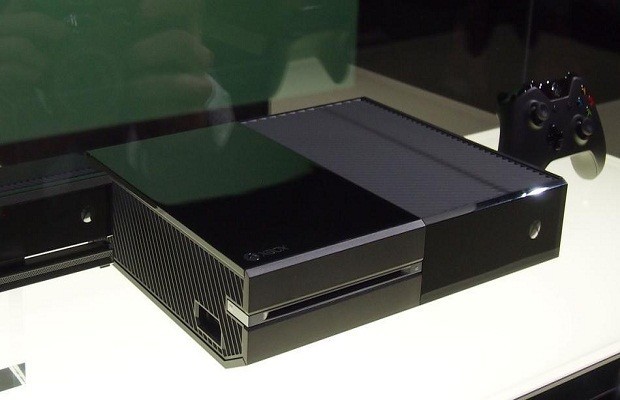 Rumor: Xbox One to be ‘reintroduced’ at Gamescom, lower price offering *UPDATE*

Update: Microsoft’s Larry ‘Major Nelson’ Hyrb commented on a Reddit thread saying the re-introduction is untrue. Original Story: Microsoft is planning to ‘reintroduce’ the Xbox One in an effort to begin anew their perception by media and consumers, according to an “inside source” at Handytips.info. “According to an inside source after the E3 conference there […]Read More

For those of us unable to attend Gamescom 2012, Capcom has been nice enough to post a video of some of the Resident Evil 6 gameplay they were showing off at the event. The demo in question comes from the Jake and Sherry campaign of the game, just one of  4 campaigns in the sixth […]Read More

As if that headline didn’t tell you all you need to know. In the following video, presented by Capcom at last week’s Gamescom conference, long-time Resident Evil protagonist Chris Redfield fights a giant snake in his latest adventure. Of course, “Chris 6.0” seems to be cheating when compared to his predecessors–he can actually move when using […]Read More