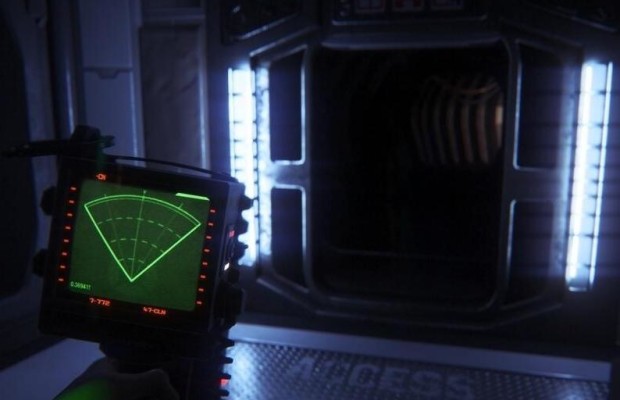 According to Kotaku, the next Aliens game will be Alien: Isolation, and will be developed by Creative Assembly for current and next-gen platforms. The plan was for Sega to announce the game back at E3, but delayed it to focus on the game’s quality. Makes sense seeing as Aliens: Colonial Marines was shipped at the state it was […]Read More 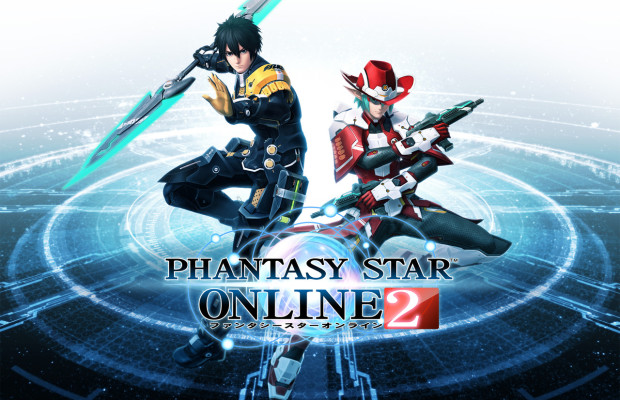 Rumor: ‘Phantasy Star Online 2’ fully localized but still not coming to the West

According to a report from TSSZ, an anonymous source has stated that the chances of Phantasy Star Online 2 hitting the West are next to none. The central issue at hand seems to be concerns over profitability. Making this sting even worse is that according to the source, the game is already fully translated into […]Read More

It looks like earlier reports are true; Sega will purchase the Index Corporation, the parent company of Atlus. The move would make Sega the owner of the Shin Megami Tensei developer. The transaction is expected to be finalized in November for 14 billion yen. Atlus is the acclaimed developer of niche JRPG hits like the […]Read More 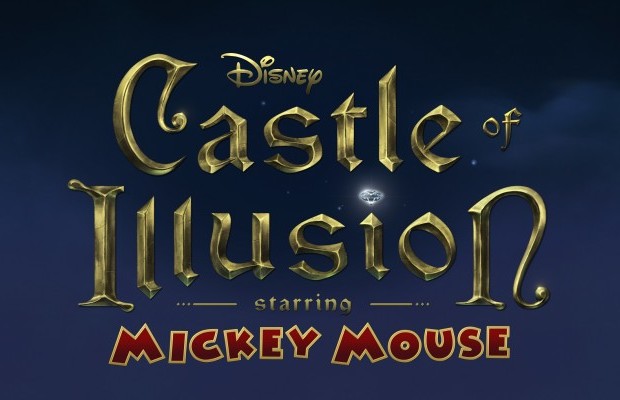 Nostalgia is a pretty powerful force, especially when it comes to games. We all like to think back on the games of yesteryear that we played when were just kids and long for something like that nowadays. This can make it pretty easy for a company to make an easy buck. Just take some beloved […]Read More 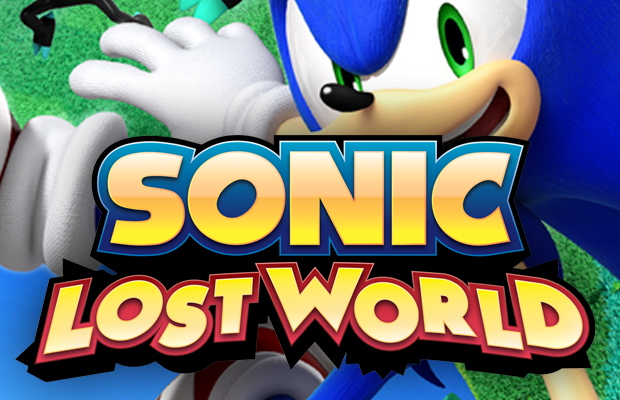 Sonic Lost World is an important game in the Sonic franchise. Not only does it mark the franchise’s return to console exclusivity, but after years of flops and disappointments, Sonic is on a bit of a winning streak following Sonic Colors and Sonic Generations. Given what I’ve played of Sonic Lost World, that streak is […]Read More