It looks like earlier reports are true; Sega will purchase the Index Corporation, the parent company of Atlus. The move would make Sega the owner of the Shin Megami Tensei developer.

The transaction is expected to be finalized in November for 14 billion yen.

Atlus is the acclaimed developer of niche JRPG hits like the Shin Megami Tensei series and its various offshoots, including the well-known Persona series. The company is also responsible for the Etrian Odyssey franchise. Atlus’ games have never found huge financial success in North America, but its various franchises have huge niche followings.

Sega was one of 20 companies to put in a bid for Index in August which was going through financial proceedings. Despite the financial difficulties, Atlus promised its development would remain unaffected by the troubles.

What do you think, gamers? Can Atlus thrive under Sega’s ownership? Let us know in the comments. 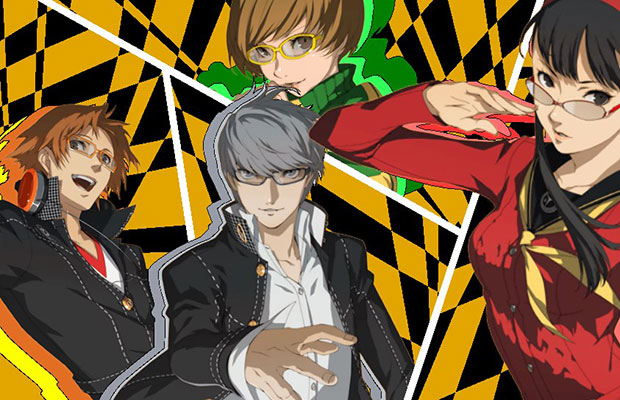