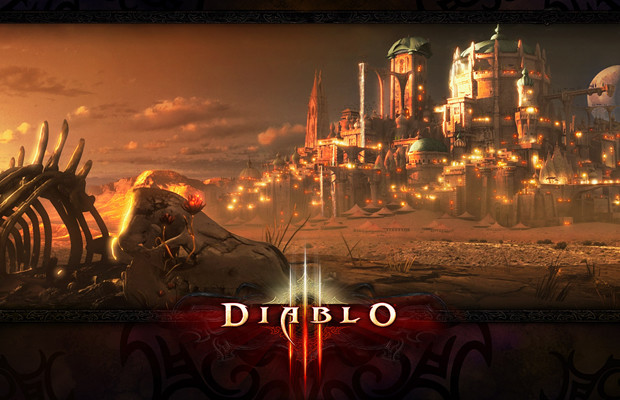 ‘Diablo III’ coming to PlayStation 3 and Xbox 360 this September

Remember when Blizzard hinted at a potential console release for Diablo III? It was announced for PlayStation 3 and PlayStation 4 at Sony’s PS4 reveal event but we have a release date and it’ll be multiplatform. Announced today, Blizzard will be bringing out the PS3 and the newly announced Xbox 360 version of Diablo III […]Read More

Today, Blizzard announced that Diablo III, the fastest-selling PC game in history (3.5 million copies in 24 hours), will be receiving expansion content. And now that the game has gone on to sell over 10 million copies, Blizzard would be crazy not to make new content for the game. Beyond that, there is not much more […]Read More

Diablo III Will Get Paragon System

If you’re one of the many players that have devoted dozens of hours to getting through all of the difficulty modes of Diablo III and bringing one or more characters to the capped level 60, you may be finding that it’s lonely to be the king, and that the rewards for doing everything kind of don’t […]Read More

Though we don’t expect this exploit to be up very long without a patch, a “God Mode” of sorts has been discovered in Diablo III.  Gamers who use the wizard class, no matter what difficulty they play on, can essentially be invulnerable. A user on Blizzard’s forums posted the exploit first, giving step-by-step directions on […]Read More

If you’re one of the many PC gamers who enjoy spending an entire night with a brand new game and are yet to pick up Diablo III, you may want to buy a hard copy. As of now, a digital purchase of the game will restrict players to the Starter Edition for up to 72 […]Read More

Tired of trading in-game currency for a desired virtual item? Suffer no more, as Blizzard has released the Live Auction House in Diablo III. The United Status, Mexico, and Australia will all be able to use their currency in the live action house. If you’re in another area, such as Europe, Blizzard is still working […]Read More