Bethesda’s upcoming, long-awaited MMORPG, Elder Scrolls Online, will release in the spring and summer for PC, Mac and home consoles, the developer announced last week. ESO will release April 4 for PC and Mac, followed just two months later in June for PlayStation 4 and Xbox One. The game will launch worldwide, according to a […]Read More 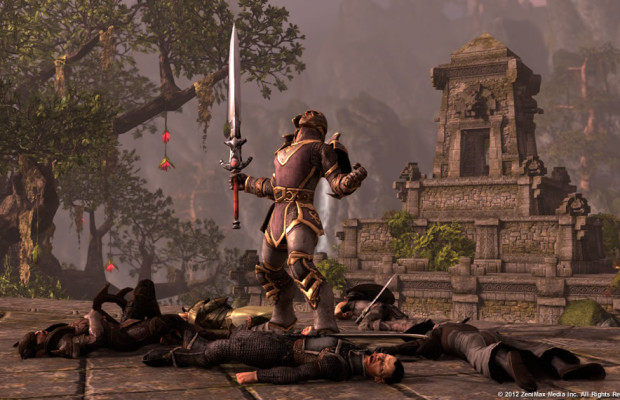 Hunting and gathering is a huge part of what makes Elder Scrolls, Elder Scrolls. And for us long time fans, something even as simple as this can manage to get away from you when you’re thinking of how the upcoming Elder Scrolls Online will work. In their latest video, Zenimax Online set out with one simple goal, let you […]Read More

You’ve put hours upon hours into the Elder Scrolls series over the past few years, but you’ve always wanted it to be an MMO.  Well, practice your dual-wielding, my friends, as Bethesda has made the announcement you’ve been wanting to hear. In a press release that Bethesda has released, they have stated that the Elder […]Read More