You’ve put hours upon hours into the Elder Scrolls series over the past few years, but you’ve always wanted it to be an MMO.  Well, practice your dual-wielding, my friends, as Bethesda has made the announcement you’ve been wanting to hear.

In a press release that Bethesda has released, they have stated that the Elder Scrolls Online MMO will be released for both the PC and Mac.  Your first information won’t be too far away as Game Informer will have a reveal of the title in their June issue.

“We have been working hard to create an online world in which players will be able to experience the epic Elder Scrolls universe with their friends, something fans have long said they wanted,” said Matt Firor, game director of The Elder Scrolls Online. “It will be extremely rewarding finally to unveil what we have been developing the last several years. The entire team is committed to creating the best MMO ever made – and one that is worthy of The Elder Scrolls franchise.”

Very little information has been released at this point, but it’s excited to see Bethesda put a serious entry in the MMO landscape.  Warcraft has been a dominant force for quite a few years now, but the Elder Scrolls series has the ability to challenge it. 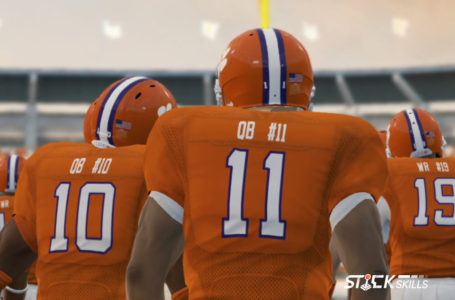 A Deeper Look At The Teams Not...