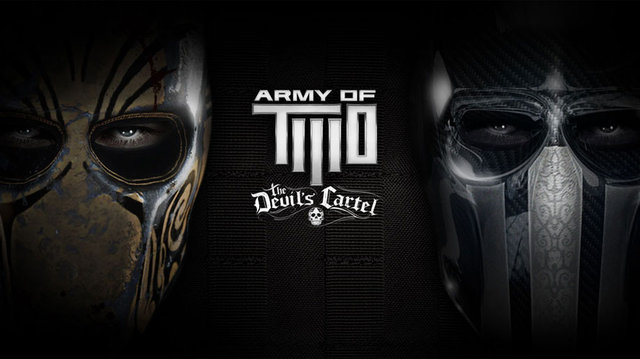 Next week, you and a friend have the opportunity to become the ultimate “bros” on your console of choice. Why, you ask? Because EA will be releasing the Army of TWO: The Devil’s Cartel demo and allowing you to play it cooperatively. The demo is slated to release on March 12th, but the wording of the […]Read More

As we wrap up the last few days of 2012, gamers will begin to set their eyes on their most anticipated titles for 2013. For survival horror fans, a title that’s high on their wishlist is Dead Space 3. Though the game doesn’t release until February, gamers will be able to get their hands on […]Read More

It’s been quite close to three years since we’ve seen the last Army of Two title, but EA is looking to change that next year.  EA has just announced that Army of Two: The Devil’s Cartel will officially be coming to your Playstation 3 and Xbox 360 next year. If you were expecting to see […]Read More