As we wrap up the last few days of 2012, gamers will begin to set their eyes on their most anticipated titles for 2013. For survival horror fans, a title that’s high on their wishlist is Dead Space 3. Though the game doesn’t release until February, gamers will be able to get their hands on a demo for the game in early January.

Playstation 3 owners will have access to the demo on January 22nd, however, fans of the game on the Xbox 360 will have the ability to receive it a week early. Through EA’s website, Xbox 360 owners will be able to express interest in the demo in hopes to land it on January 15th.

The demo will be able to be played solo or through the new cooperative option introduced in Dead Space 3. EA detailed the demo further in their press release which we’ve included below:

“In the demo, players will be thrust into deep space terror when unwilling hero – Isaac Clarke – and all-new co-op companion – Sergeant John Carver – crash land on Tau Volantis, an unforgiving ice planet teeming with Necromorphs. Dead Space 3 takes the franchise’s core elements of suspense, horror, action and sound and introduces them to all-new elements – including co-op play – that allows players to work together to take down the most ambitious Dead Space experience yet.”

If you’re anxious for more Dead Space 3 news, check out the achievements that you’ll be able to earn in the game come February. Are you excited for the demo? Be sure to let us know what you think by leaving us a comment below, or discuss Dead Space 3 in our forums. 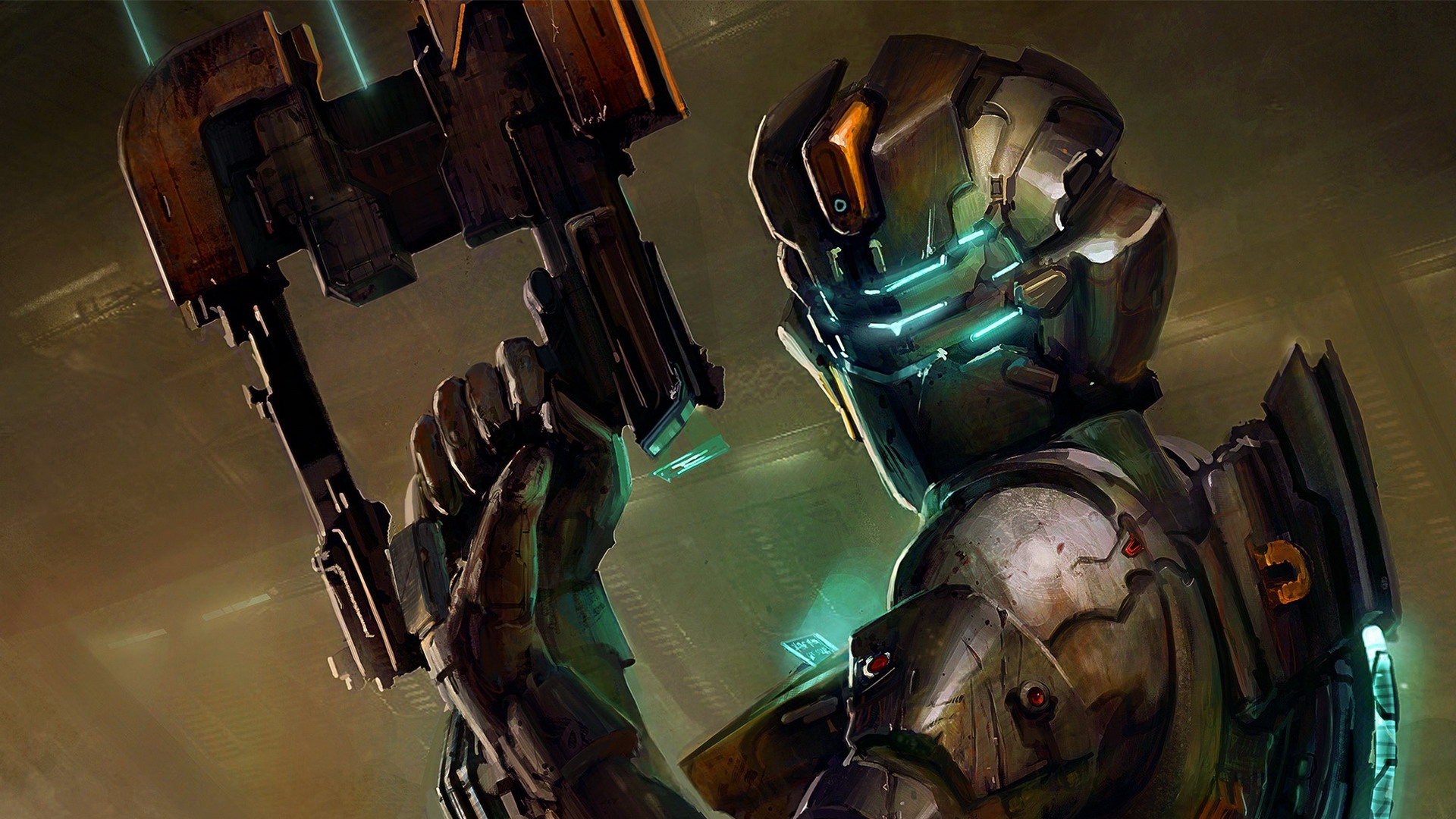 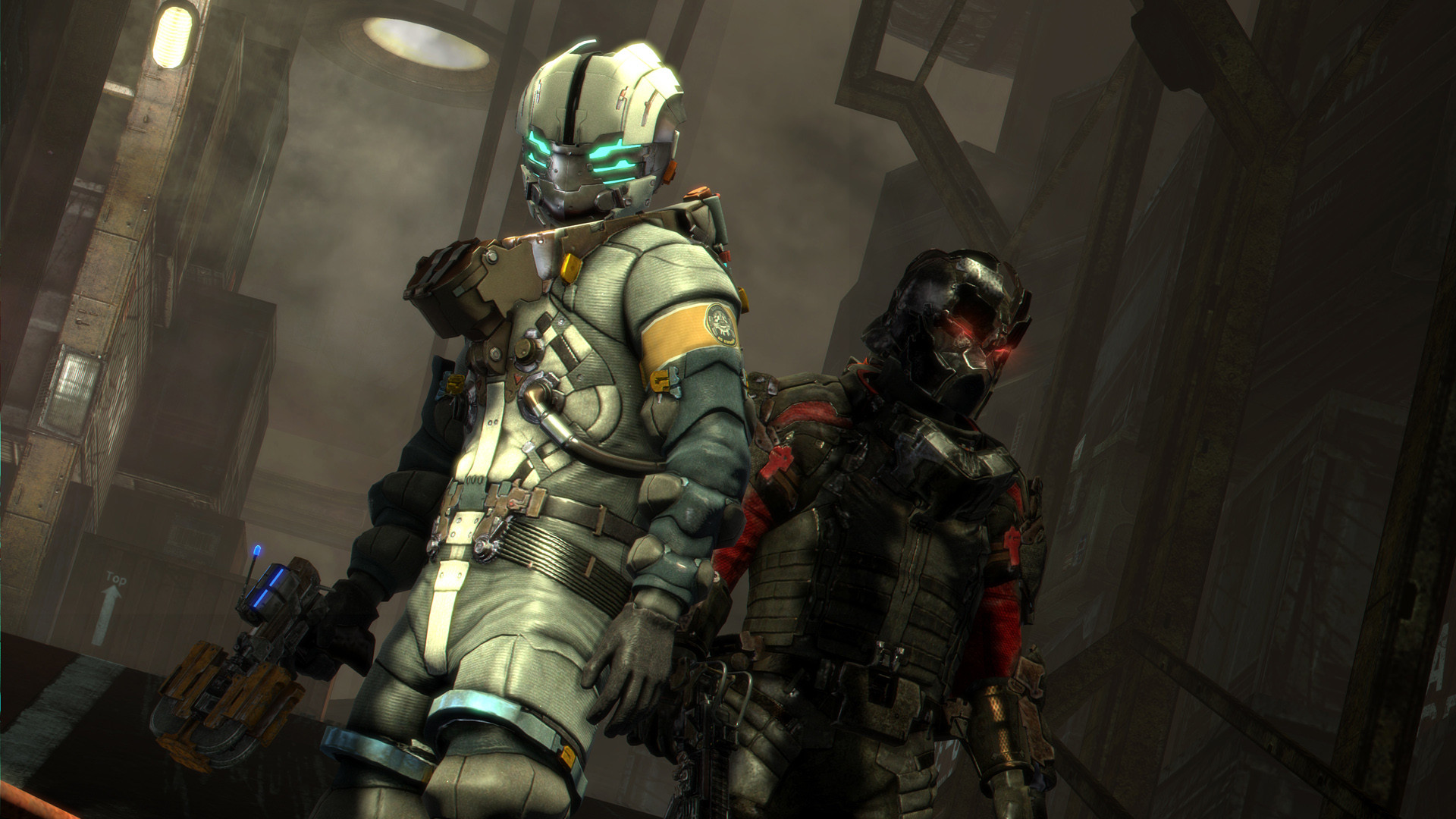