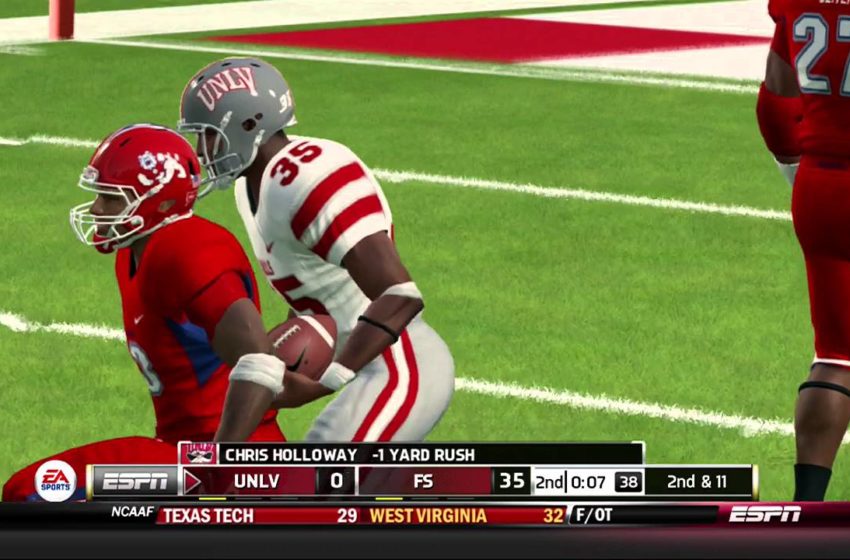 Fresno State announced today that they will not participate in EA Sports College Football until rules around NIL (name image, and likeness) are resolved.

The Bulldogs join Notre Dame, Tulane, and Northwestern as schools who won’t be in the game.

Big name schools like USC and Michigan are still in negotiations with EA Sports and havent committed one way or the other.

According to EA, over 100 FBS teams are confirmed to be in the game. At this point though, we just don’t know exactly which 100 they are.

The Fresno State athletic department released a statement on Twitter regarding the matter. This is the highlight:

Fresno State will not participate in this new video game platform until there is some reslution as to how we as an industry are collectively moving forward with the governing aspects of NIL in a manner that truly respects the cntributions of stuent-athletes.

If you are interested in the longer, official statement from the Fresno State Athletics Twitter you can check that out below.

We’ll continue to monitor the situation as more colleges join or opt out of the game. Here is the most recent list.