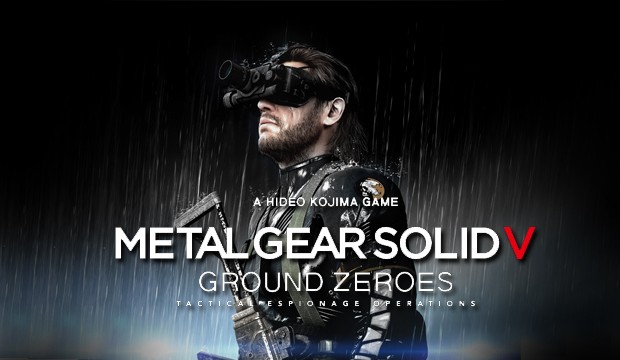 The list allows you to earn a total of 1,000 points and is spread across a total of 15 achievements.

Coming to Xbox Achievements, the list has a total of 15—ranging from a simple quest completion to the acknowledgement of an unlockable feature. In addition, many of the achievements give the player credit for the completion of a “Side Op.”

The complete list can be viewed here. But, for those disinclined to clicking, here is the list:

Metal Gear Solid V: Ground Zeroes remains one of the most anticipated releases for the early portion of 2014.