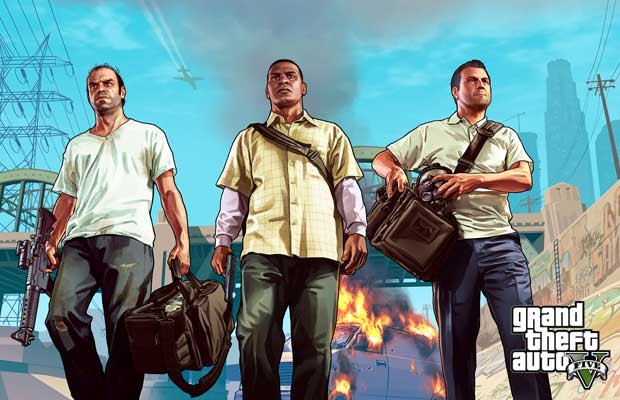 Hang Out With CJ

GTA V updates the world of San Andreas, leaving that game’s protagonist CJ’s home intact. Grove Street is still very much a piece of Los Santos, and it could follow logically that CJ himself is also involved in this world. Adding CJ as a side character to hang out with (or even play as) would fit will within the game, as well as give a look at the poorer side of Los Santos that isn’t explored quite as often in the game. Even better, the game could potentially tie this in to a bit of gang warfare and even make it a part of the aforementioned drug dealing minigame. Rockstar could even go down the path of Lost & Damned and craft a whole set of missions around CJ and his crew.