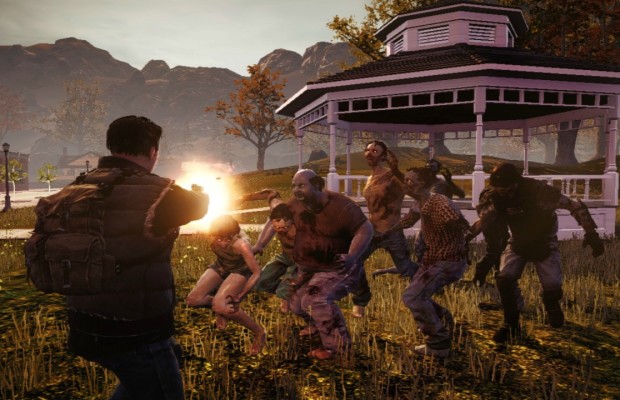 The summer might not be looking as brim for current consoles with the next generation looming. But the downloadable market has proven there’s been lots of great variety. There’s going to be a lot this summer and some dates might have slipped out.

A tipster sent in a picture to IGN of a GameStop listing with upcoming release dates. We’re not sure how reliable or accurate it is but the Borderlands 2 Psycho Pack is listed with the correct date as is Call of Juarez: Gunslinger. The picture is below with the dates following:

Pretty high caliber downloads coming to XBLA in the coming months. The most interesting part is State of Decay going into the 1600 MSP model similar to Minecraft. This was never talked about but such an ambitious game should hopefully warrant a $20 price tag. June 25 seems unlikely for D & D unless it’s the PSN version with the XBLA version on the following Wednesday. All we know is DuckTales is too far off, can’t August be now?