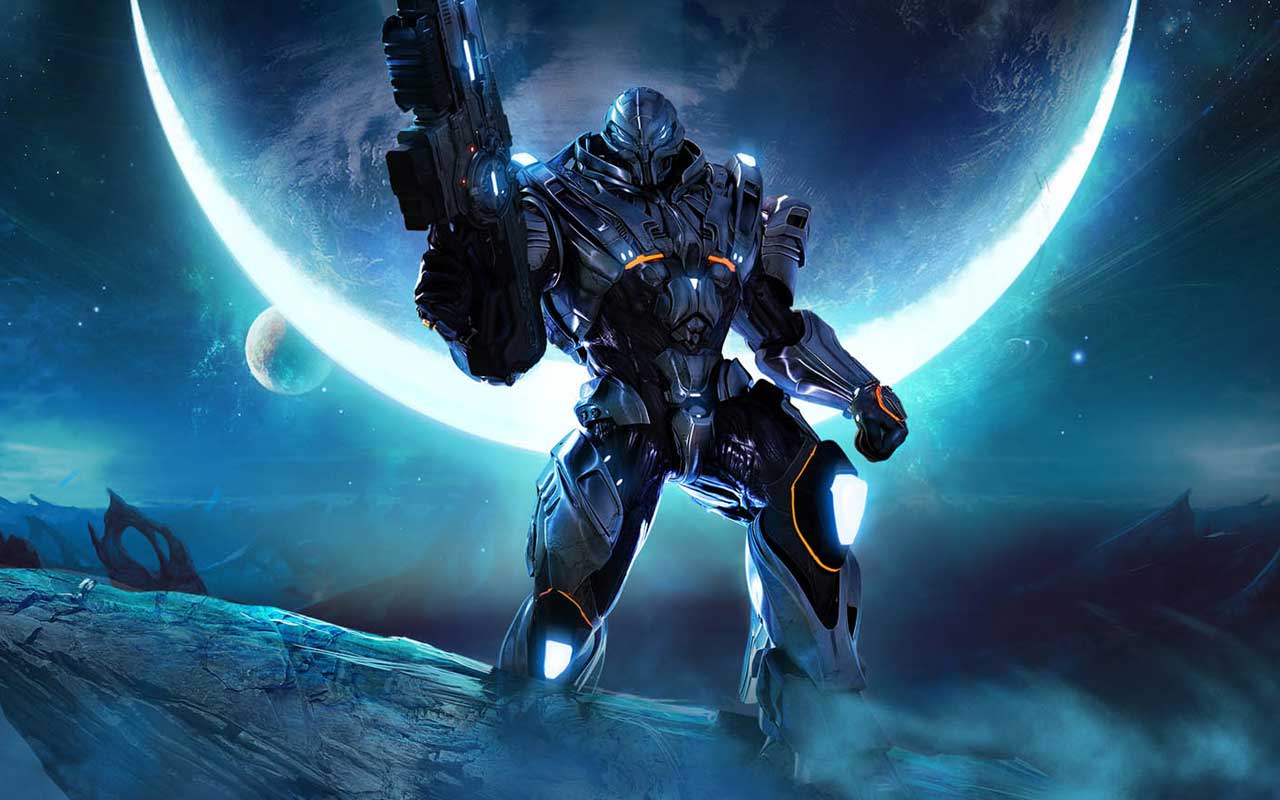 It’s been a tough couple of years for TimeGate Studios. First came their lawsuit with their publisher SouthPeak in 2009, where they claimed that royalties had been withheld and pointed fingers about localization issues. Then they were successfully countersued for not putting enough of their own capital into the Section 8. This ended up costing TimeGate a good $7.35 million and the sole rights to the game’s license. This was then overturned, and then overturned again back in SouthPeak’s favor.

More recently, the entire launch of Aliens: Colonial Marines was a little more than disappointing and resulted in many upset buyers, investors, and the like. Needless to say, it didn’t sell well at all, and probably as a direct result TimeGate has filed for Chapter 11 bankruptcy protection.

In the filing, it is evident that the team was in way over it’s head as it owes around 50 companies money, the sum of which totals between $10 and $50 million. Among those companies are Epic Games, Agora Games, and DJ2 Entertainment. Even a local pizzeria is involved in the claim, as TimeGate owes them $34.80.

Expectantly, SouthPeak is also listed in the claim, although it does not specify a specific amount of money.

We always hate to see developers go though hard times like this, hopefully TimeGate will be able to turn things around because their current project Minimum looks pretty promising.