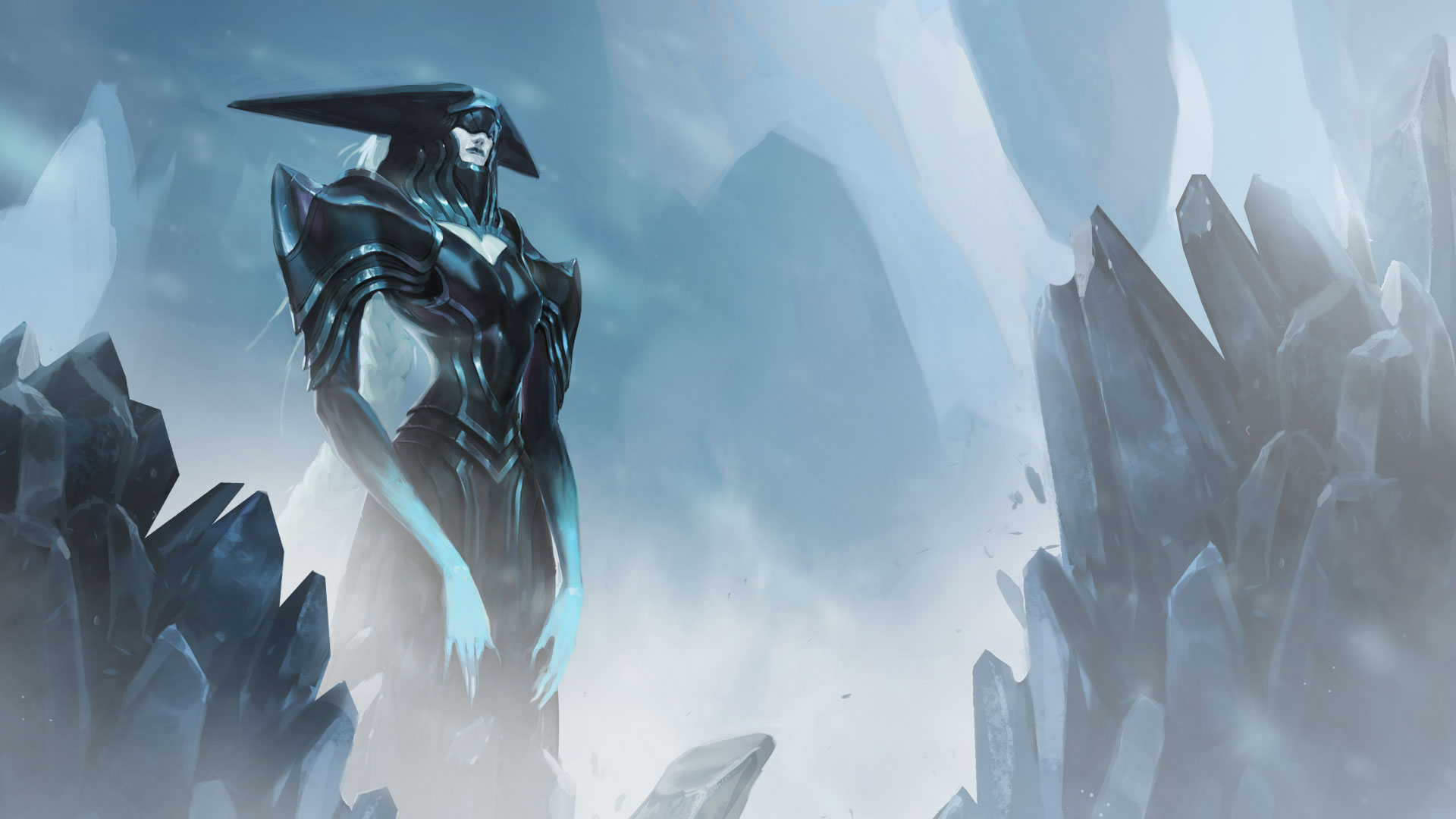 If you’ve been following Riot Games as they’ve been teasing the upcoming League of Legends champion, Lissandra, the Ice Witch, it’s finally time for the reveal.

A mana-efficient mage with abilities that emphasize crowd control, Lissandra is excellent at  kiting with her mobility which the development team chose to emphasize over raw damage. Her ultimate is basically a built in Zonya’s Hourglass when cast on herself, but she can also cast it on enemy champions and briefly entomb them, allowing your team to move in for the kill. Her entire skillset is described below:

Riot currently imagines her as a potential mid or top lane champion, but we’ll see how she’s received when she releases to the public.

If you want to read more about the latest League of Legends champion, Lissandra, check out the post on Riot’s website.