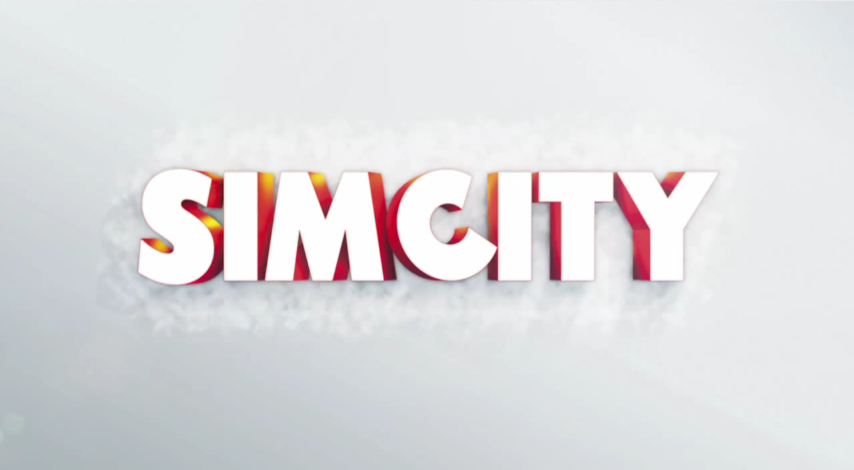 Everyone knew that the launch of SimCity would likely be rocky due to the huge demands placed on the servers of EA and Maxis. Not only did the game’s always online feature stutter as it did during the beta, but at one point even Origin itself crashed due to the high amount of traffic. The publisher worked overnight to fix the issue and it has since been remedied, though Electronic Arts warned that downloads might still be slow – up to three hours long – due to the continued heavy load on the servers.

For some reason or another, pre-loading the game on Origin was not offered, which certainly was a big factor behind the downtime.

Of course, fans were absolutely livid about all of this voicing their frustrations on Twitter, Facebook, and of course Metacritic. While SimCity itself holds a very respectable 91 average, the user score has plummeted to only 40. With 126 reviews considered “negative” focusing on the city size, always online DRM, and much more. We won’t highlight any of the nonsense here, but you can find it all in the user reviews section if you wish to browse (or just want a good laugh, frankly).

What are your opinions on such matters? Do you think publishers and developers actually respond to criticism when it comes in such negative forms? We all know Randy Pitchford‘s opinion on the matter.