There are zombies in Minecraft, so what way to better your odds than to outfit yourself with some skins from Left 4 Dead. Next month all eight survivors will be included in what we assume will be the second paid skin pack released.

“Not content with having Minecraft in Left 4 Dead, we are putting Left 4 Dead in Minecraft. Next month, all 8 survivors will officially be available as characters in Minecraft for Xbox,” the announcement reads.

The first skin pack contained mostly Microsoft properties with the exception of Twisted Pixel. What are your hopes for the next skin pack? Share below or in the forums. 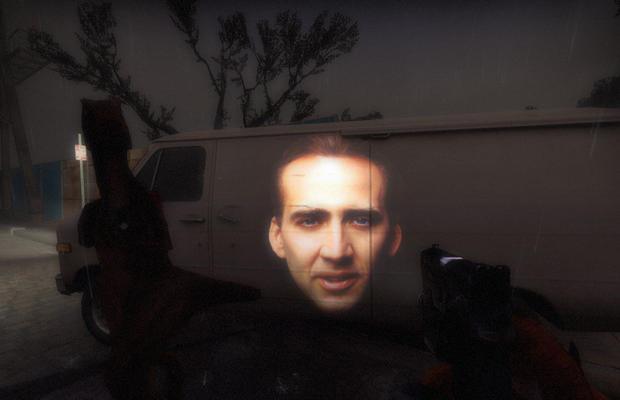