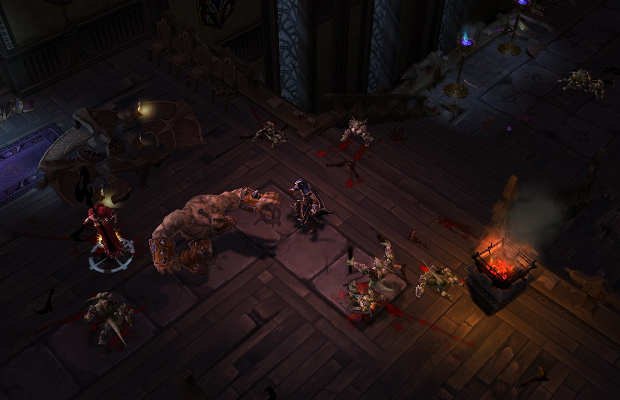 Sony has announced that the action RPG Warrior’s Lair has officially been cancelled. Originally revealed at E3 back in 2011, the game was presented as one of the first titles to take advantage of Sony’s Cross Play program. One purchase would net you both a PS3 and Vita copy of Warrior’s Lair, with the two platforms able to […]Read More