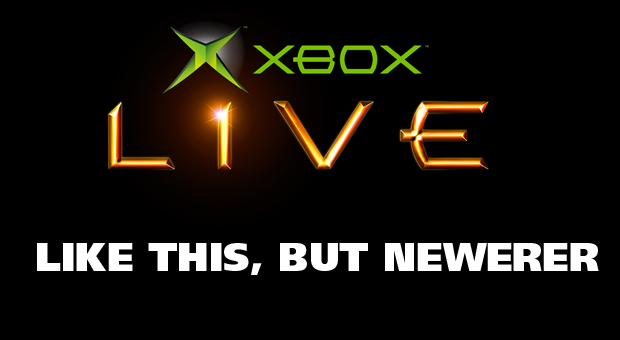 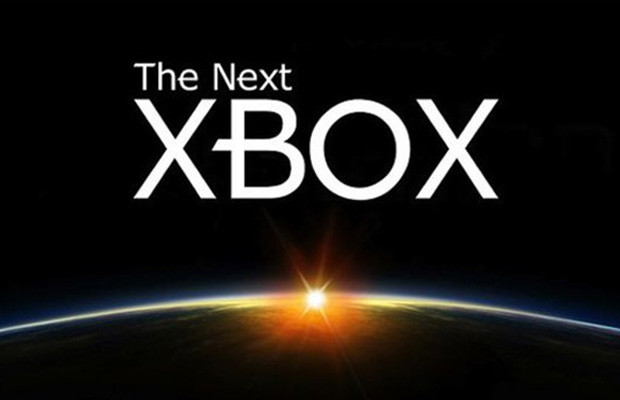 Top 10 things we want to see at the Xbox Reveal

In less than 24 hours, Microsoft will be unveiling their successor to the Xbox 360 and detailing their next-generation plans. While we’ve seen rumor after after regarding the Next Xbox, we’ll finally have our first concrete news on  the system regarding it’s name, features, and most likely a few games. With so many possibilities for […]Read More 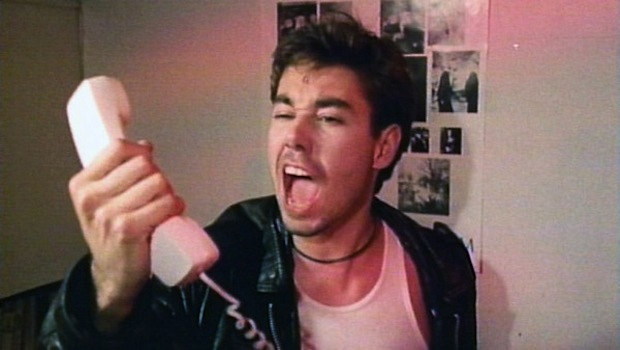 The next Xbox will work offline

Those tricky devils at ArsTechnica just got their hands on an internal email sent to all full time Microsoft employees working on the next Xbox. We’ve all been worried that whatever Microsoft calls its next Xbox, it’ll force everyone to stay permanently connected to enjoy our games. It looks like that fear is squashed for […]Read More

Speaking to their sources in Redmond, WA, The Verge has claimed that Microsoft is in development of a set-top box Xbox unit to be revealed sometime in the next year. This is part of a two-SKU line-up that will include whatever the next Xbox may be. This set-top box will be build from the ground […]Read More

Over the weekend, the good people over at CVG got their hands on the final issue of UK magazine Xbox World. While that would be nothing special in most circumstances, the cover story of this particular issue was an eight page feature detailing everything about the next Xbox console. Rumored specifications include a Blu-Ray drive, […]Read More

We have a feeling that when the next generation of consoles are finally announced, the internet will explode.  In yet another rumor concerning the Xbox 720/Next Xbox, it appears that the main chip for the system is being codenamed “Oban”. Being reported by Fuzil, the rumor stats that Microsoft has commissioned IBM and Global Foundries […]Read More