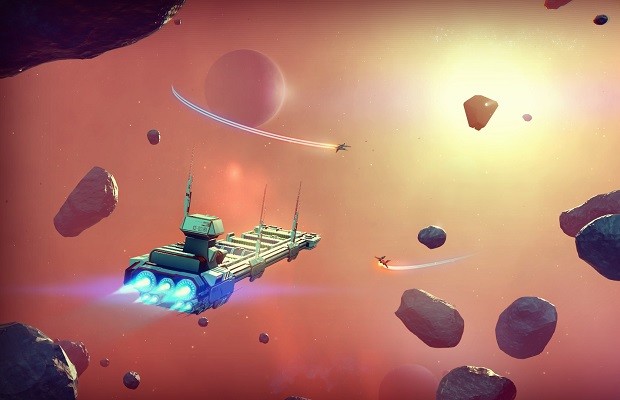 Not much news this week beyond the various announcements coming out of the VGX awards(?) so that takes up the bulk of this week’s show. We round things out with a quick check in on a new release, as I talk about my initial impressions of Broken Sword 5: The Serpent’s Curse. Huge thanks to […]Read More

Renowned adventure game developer, Revolution Software, announced today that they’re working on a new game in their popular Broken Sword series. Though we’ve seen some updated versions of the first two games in recent years, it has been almost six years since fans played a new chapter in the misadventures of George and Nico. Alongside […]Read More