Renowned adventure game developer, Revolution Software, announced today that they’re working on a new game in their popular Broken Sword series. Though we’ve seen some updated versions of the first two games in recent years, it has been almost six years since fans played a new chapter in the misadventures of George and Nico.

Alongside the announcement of the game, titled Broken Sword: The Serpent’s Curse, Revolution launched a Kickstarter to help fund the project. Their Kickstarter page states “the traditional publishing model has prevented us receiving the required royalties to fund future games” as the part of the reasoning behind their turning to the crowd funding site.

We’ll leave it to Revolution founder and Broken Sword creator Charles Cecil to give you some more info (including some early game footage), in the below Kickstarter pitch video.

Will you be pledging toward the Broken Sword Kickstarter? Let us know in the comments, or why not hit up the forums and chat about the Kickstarter trend. 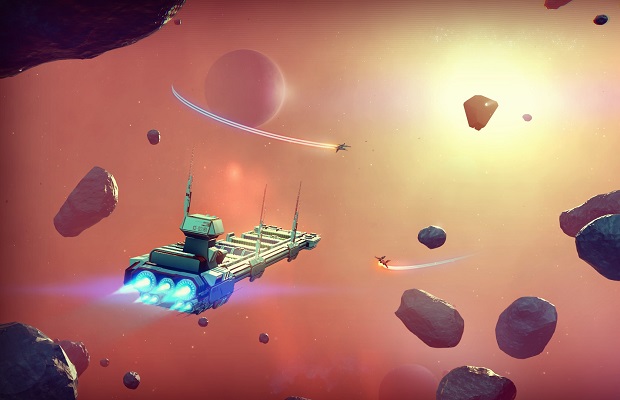 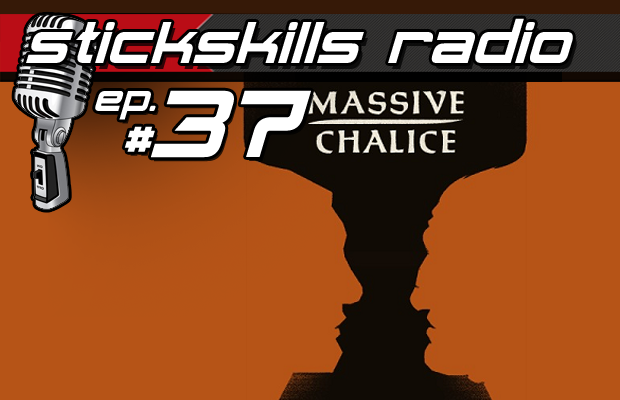