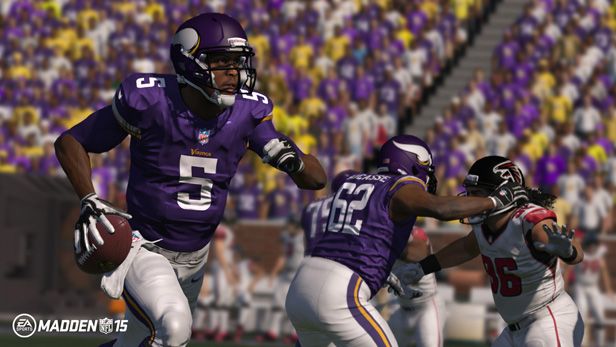 Some of the other players who had the biggest rating boosts or declines are below:

You can download the full Madden 15 roster update excel file over at the official EA Sports website. 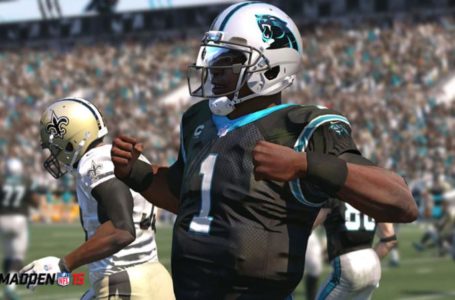