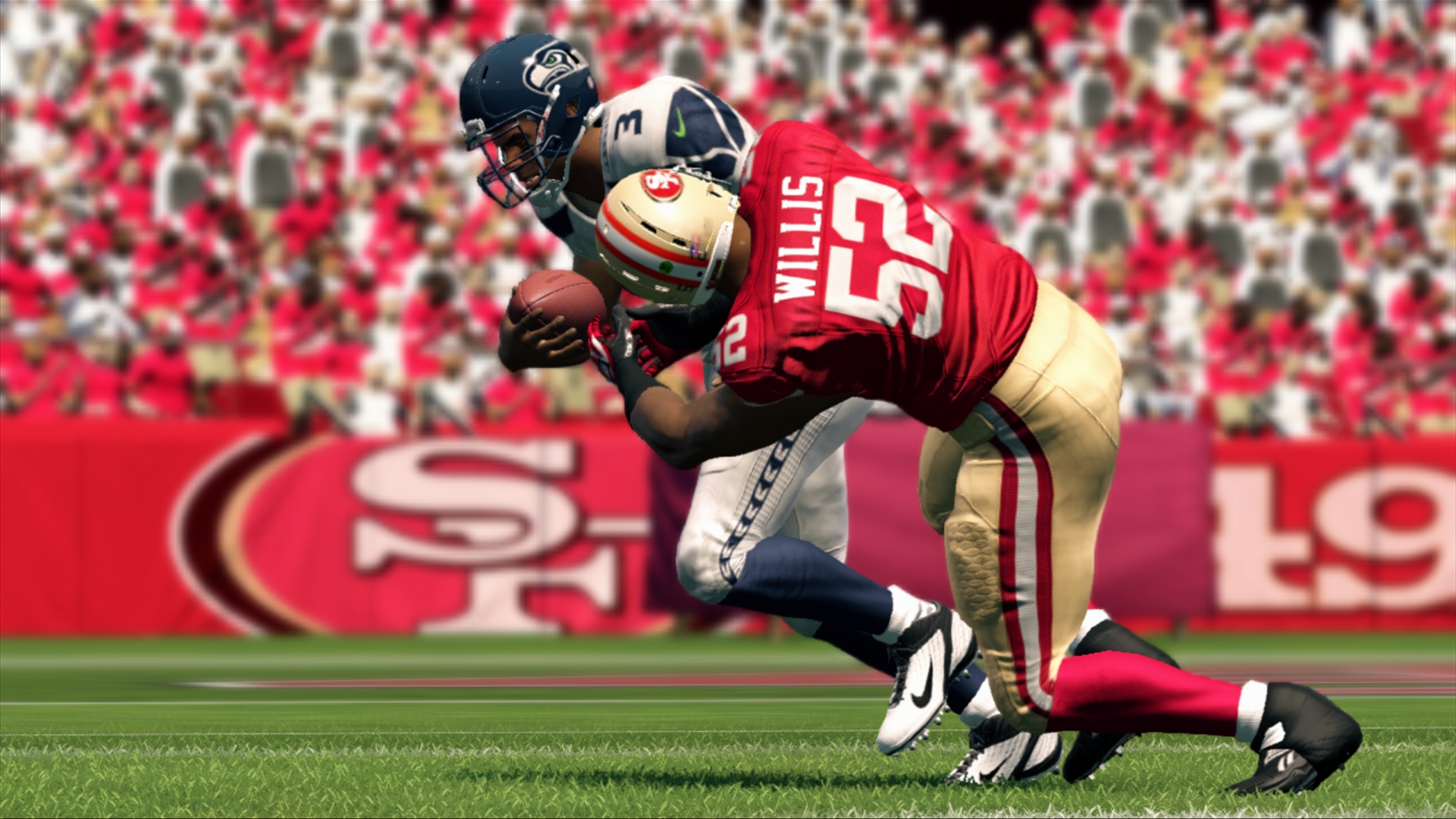 The Madden NFL franchise has always been one of the most competitive video games around.  This year’s Madden 15 game is now different.  It is time to start brushing up on a few very important tips and strategies that will help you win more games.

If you are a seasoned expert or regularly go to competitive Madden tournaments, you may already know everything on this list.

This list is by no means exhaustive, but it should give you a few things to think about .  You can find specific offense and defense tips at Madden-School.com.  Until then, be sure to leave some of your favorite generic Madden strategies in the comments section below.