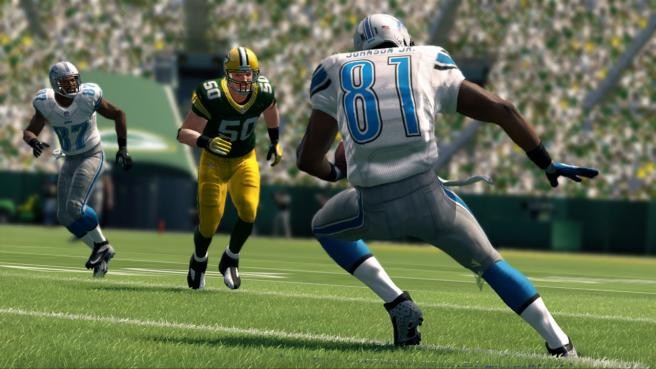 EA Sports has announced via their Madden 25 news section that they’ve released a patch for the PlayStation 4 and XBOX One versions of Madden 25.  This is the 3rd patch (title update) for Madden NFL 25 on the next generation consoles.

The patch addresses Madden Ultimate Team, gameplay, presentation, and some general updates.  The full details are below.

EDIT: The final Madden NFL 25 roster update has been released: View The Details