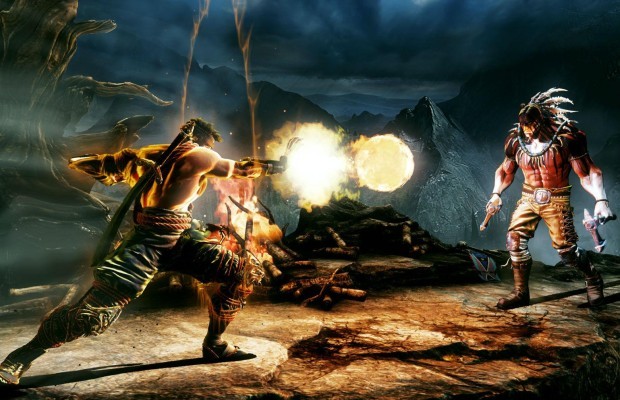 Xbox One launch title Killer Instinct has adopted a very interesting model for a fighting game, essentially being touted as a free-to-play game with a small handful of free fighters being rotated out every couple of months. The first patch marks the first change of free fighters.

The Xbox One exclusive started out with fan favorite Jago as a  free character. Today, the new patch ditches Jago and brings in Sabrewulf. In addition to the character change, here is a list of a number of additional changes, including some bugs that have been plaguing players:

FULL CONTROLLER SUPPORT
– Players will now have access to play regardless of what USB port they plug into.

COLOR #5 PROPERLY UNLOCKS
* NOTE: Players who have accomplished these tasks prior to launch will now be awarded retroactively

TRAINING MODE ICON UNLOCKED
*NOTE: If you have completed all the tasks required to unlock the costume, the TRAINING ICON will retroactively be unlocked.

– Character Select option added to the pause screen of local versus
– Command List corrected and updated
– Game will now pause when the controller for player 2 is removed
– Accessory menu screens updated and patched
– Added access to the MELD from the pause screen
– Replays library will be cleared since executable has been updated to a new version number
– Jago’s equipped accessories now display properly while in dojo mode.

PARTY INVITES FIXES
– General fixes have been implemented to ensure the proper user-flow for people wanting to play exhibition matches with friends.

RANK-UP/RANK-DOWN DISPLAY
– RANK events (Rank-up/Rank-down), display notifications to both players prior to the start of the match.

RANK MATCH UPDATES
– The rank point distribution method has been updated. Please see the chart below for the updated system.

COMBO ENDER FIX
– There were several instances where certain moves labeled as “ENDERS” where unbreakable .

JAGO
– Jago’s Endokuken is now classified as an OPENER, when used in the beginning of combos.

SABREWULF
– Shadow Eclipse now scales properly if used as an OPENER.
– LEVEL-3 eclipse ENDER has been corrected to hit the opponent after performing a JUMPING SLASH

GLACIUS
– Shadow Hail will now have the same hit properties as an OPENER.

As an extra treat, the patch brings in classic costumes and accessories for Jago and Orchid.

Is this enough to get you to get back into Killer Instinct, or have you paid to get the full package? Tell us in the comments! 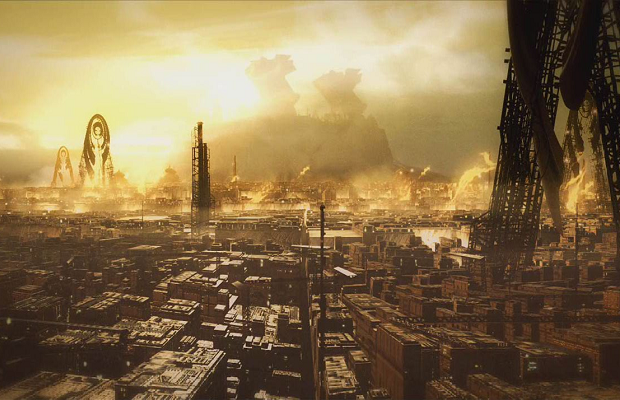