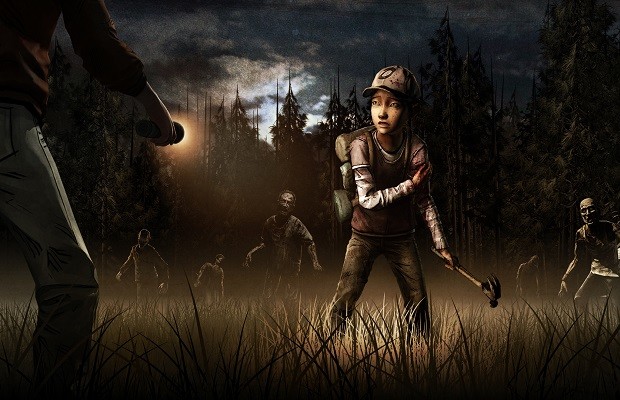 Nintendo were nice enough to stream another Nintendo Direct last week, giving us at least a little news to talk about. Once that’s out of the way it’s down to some spoilerly business as we run through the first episode of The Walking Dead Season 2.