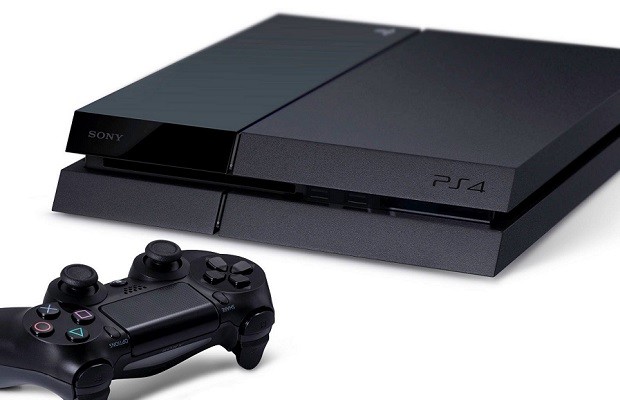 Not much news this week, other than the PS4 getting a big day 1 patch and a rumor of a new Aliens game. We quickly hit those before moving onto games we’ve played, which again is fairly light. Chris talks about the first big Saints Row IV DLC, which does some serious 4th wall breaking and then Perry & Chris convince me to play Candy Box 2.

We round out the show with a little discussion of horror games, including some of our favorites and notable recent entries.