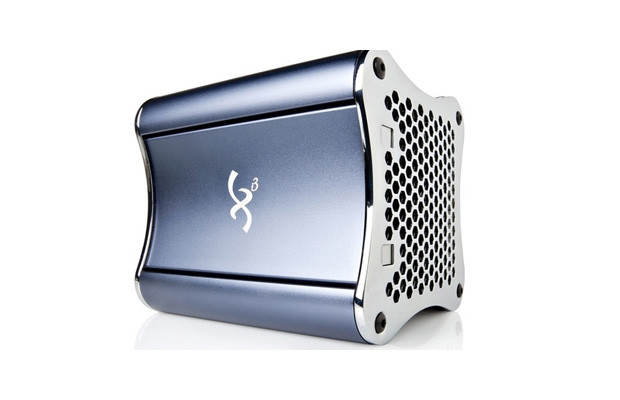 Back in January, a little company called Xi3 announced a partnership with Valve for this small-form Piston PC. It was the original Steam Box, way back before all this Steam OS and Steam Machines hullabaloo. Since Valve severed ties with the company back in March, Xi3’s Piston has been the subject of much scrutiny.

Even though I’m more interested in an AppleTV type local streaming device, the Piston is a neat first step forward for Steam OS.