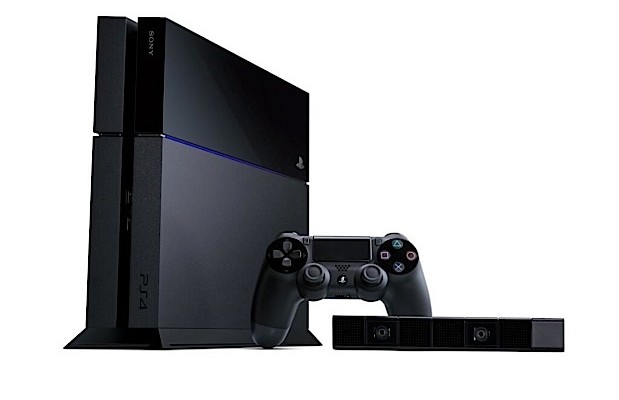 The PlayStation 4’s had an exciting week with the announcement of the release date for the system and with up to one million pre-orders. Knowing the PlayStation ecosystem with their new console will work with Remote Play with the PlayStation Vita, what else can it do exactly?

A user on Twitter asked SCEA Shuhei Yoshida about if someone on a PS4 wants to invte a person who’s playing on a Vita into a party chat. Through two platforms, is it possible? Yoshida answered the question very to the point.

Sounds like you’ll be able to play Killzone: Shadow Fall while your friend is on his Vita playing Killzone: Mercenary and talk over party chat, that’s pretty great sounding.