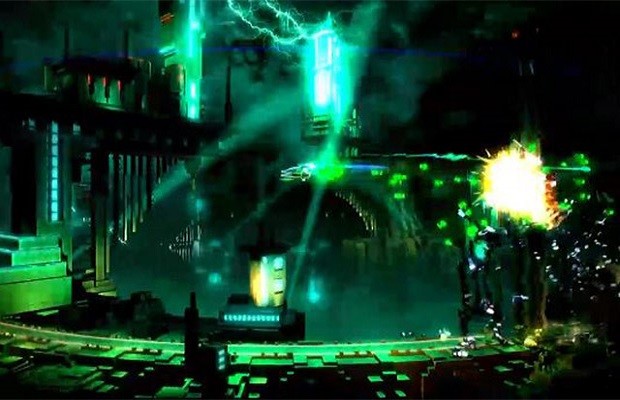 Resogun, a shoot-em-up game from the developers of Super Stardust HD, was announced at Sony’s Gamescom press conference today.

The trailer featured the same vibrantly-colored art style users have come to expect from developer Housemarque.

A release date for Resogun was not given, but it will be available for PS4.