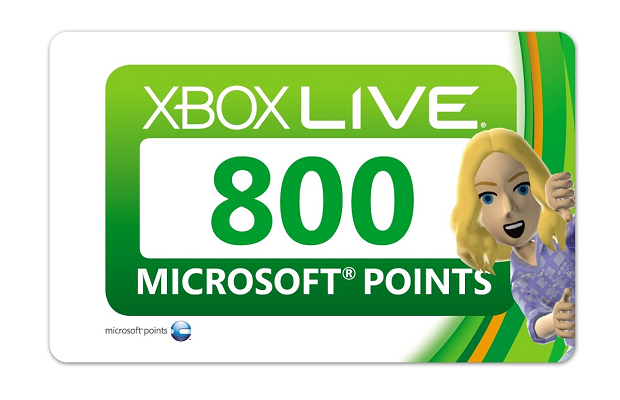 With the next Xbox 360 update, Microsoft will be ditching its point system in favor of real world currency denominations. While a good decision overall, you may be wondering about the fate of your current supply of Microsoft Points. The short answer is, points will work until 2015.

The long answer, according to the Xbox support page is as follows,

So even after the next update, point cards will still work, but will simply convert points directly into your local currency. Any funds derived from Microsoft Points, whether already on your account or added after the update, will expire June 1, 2015.