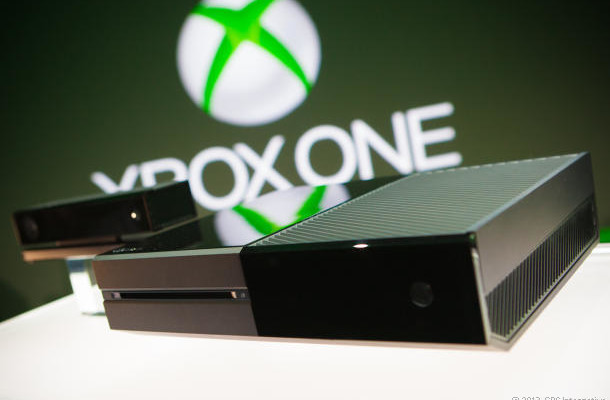 Microsoft confirmed last month that the Xbox One will not include a headset. However, as with Microsoft lately, they seem to be having a change of heart for the better.

On Twitter, a user asked a question on the matter towards Product Planning Manager Albert Penello. His response follows:

@bad_ass_females We've heard the feedback. Looking into it.

It looks like people weren’t pleased as they’ve heard the feedback and will be looking into it. Let’s hope, since the PS4 includes one and uses PS3 headsets.

Would you rather be yelling into your Kinect or into a headset? Let us know in the comments below or post on our Facebook or Twitter.