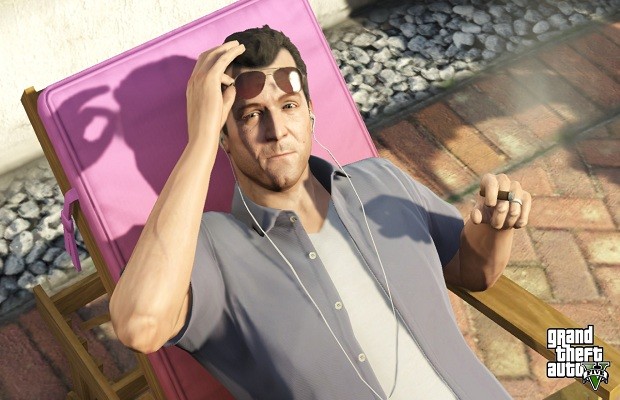 Rockstar has released a new set of screenshots featuring the city of Los Santos and Blaine County, the setting of the upcoming Grand Theft Auto V.

Check them out below:

The screenshots feature both the relaxing and crazy aspects of being a resident of Los Santos with Michael, one of the game’s three protagonists relaxing in the sun, while Trevor seems to be escaping the police on an ATV in his underwear.

GTA V will be available August 17 on Xbox 360 and PS3 worldwide. Will you be one of the many, many people picking it up on day one? Follow us on Twitter and like us on Facebook to let us know.