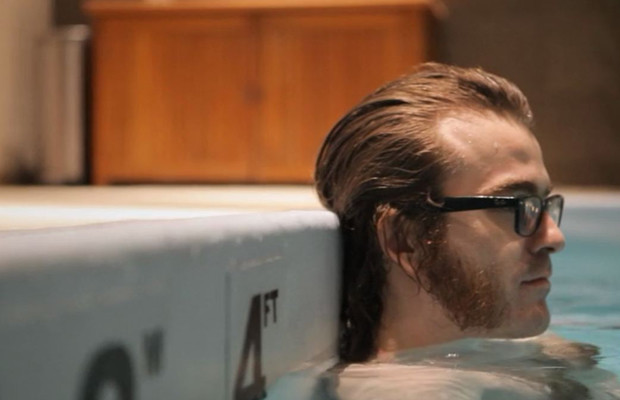 UPDATE: In the words of Fish, it wasn’t a single comment that cancelled FEZ II. It was a series of abusive remarks that made him want to get out of the gaming industry entirely.

“to be clear, im not cancelling FEZ II because some boorish fuck said something stupid, im doing it to get out of games,” he Tweeted. “and im getting out of games because i choose not to put up with this abuse anymore.”

Original Story: FEZ II, the recently announced follow-up to 2012’s fantastic FEZ has been cancelled. This comes after developer Phil Fish took to Twitter to combat claims of libel allegedly brought on by a member of the games media.

It’s a shame that what could’ve been a really cool game was cancelled due to inflated ego’s and social media. Part of me thinks this is a knee-jerk reaction, and that we’ll see FEZ II back in development soon. But seeing as the cancellation notice came from Polytron’s official Twitter leads more credence to its actual cancellation. 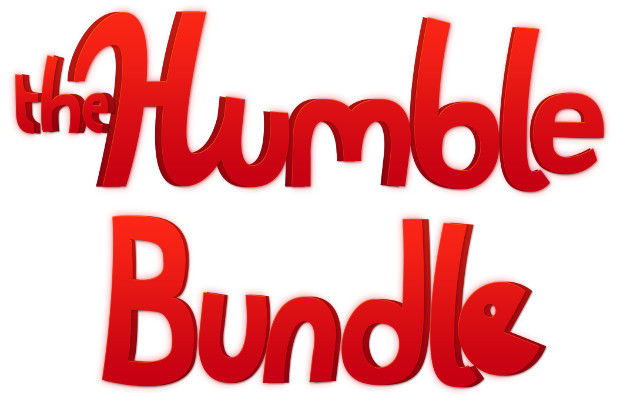 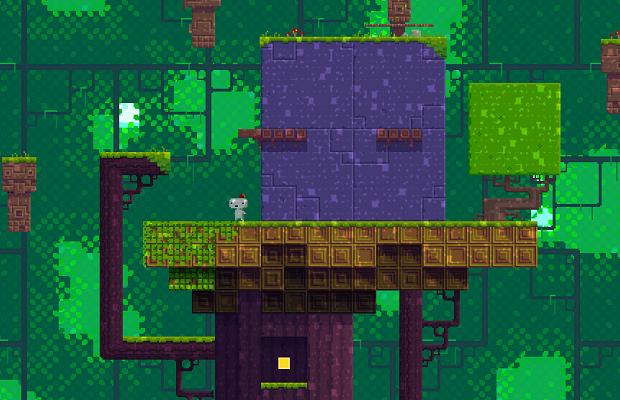