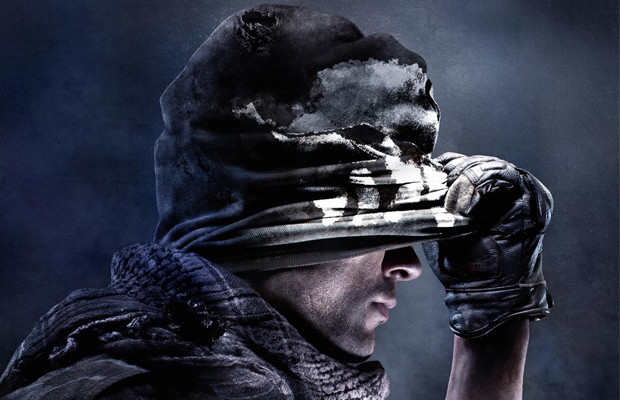 Nintendo has revealed, in a post from the official Wii U Facebook page, that Call of Duty: Ghosts will be coming to the Wii U on November 5, 2013 – the same launch date at the PC, Xbox 360 and PS3 versions.

Also of note is that while Infinity Ward is developing the game, Treyarch is responsible for the Wii U port. Details surrounding the extent of Treyarch’s involvement and the amount of resources that are being taken away from their next game to work on this port has not been released.