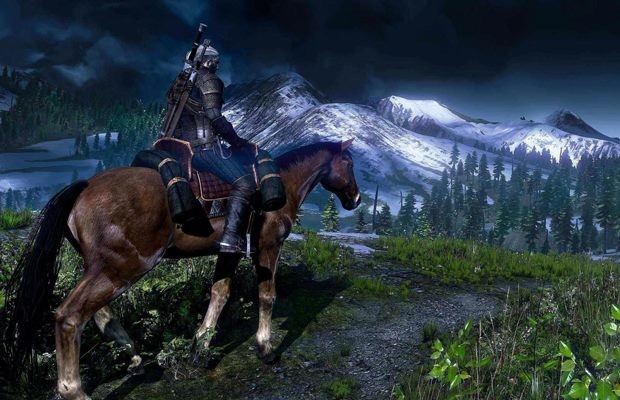 Don’t get your hopes up for cooperative multiplayer in a CD Projekt RED RPG anytime soon.

The developer’s upcoming The Witcher 3: Wild Hunt will be the first truly next-gen role-playing game, launching exclusively on the Xbox One and the PlayStation 4.

Wild Hunt is a strictly single-player affair with a strong emphasis on delivering an engrossing, rich narrative. In a recent StickSkills interview, director Konrad Tomaszkiewicz said the developer has no plans to incorporate co-op multiplayer in future projects – a feature which has become popular this console generation thanks in part to games like Gearbox’s Borderlands series, which brings a Diablo-style co-op mechanism into a Fallout-style open-world RPG.

For CD Projekt RED, Tomaszkiewicz said, story is king, and co-op games can’t offer the kind of narrative depth the developer is aiming for.

“We’re focused on a strong narrative and this is something multiplayer games, even the ones offering cooperative play, do not offer at this point,” Tomaszkiewicz tells StickSkills. “When we tell a story we want it to resonate within gamers and some choices of plot elements we show are best to be experienced alone with no-one to say ‘I’d do this differently’ shouting behind you. Cooperative play introduces an element of dissonance to the choice and consequence process and we’d like to avoid that.”

There you have it, Witcher fans – don’t expect Witcher 4, or whatever Projekt RED’s next project is, to have any kind of co-op option.

Are you disappointed by Tomaszkiewicz’s comments? Why or why not? Let us know in the comments.