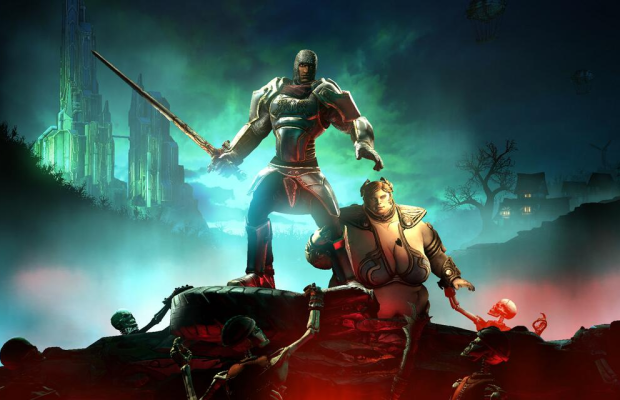 More downloadable content is in the works for Borderlands 2, according to Gearbox Software president Randy Pitchford in an interview with Nerdist.

In the interview Pitchford says:

We are going to do more, we are going to do some other things. I don’t have details exactly of it yet cause were not ready to announce what the other things are, but when the next campaign DLC comes Assault On Dragon Keep not being the end of it. We got more stuff in the hopper that we’re planning  and getting pretty excited about. So if your a Borderlands 2 fan you don’t have to be afraid that that’s the end of it.

Also of note, Pitchford says that Gearbox has plans to develop an original IP for next-generation consoles, but did not go into detail.