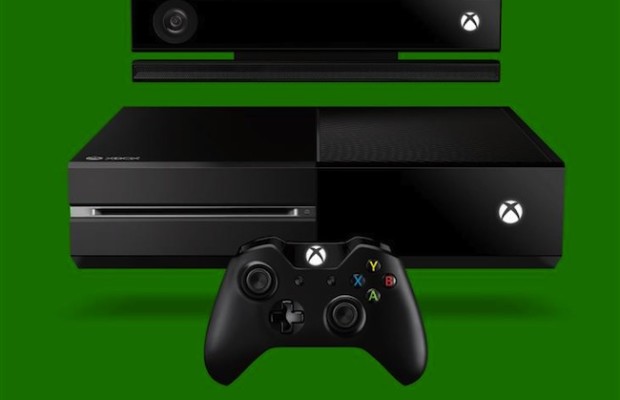 Japanese Xbox fans are going to have to wait a little longer to get in on the next console generation, Microsoft confirms.

Microsoft Japan held a press conference outlining fiscal year 2014 today, in which it discussed management policies and strategies for the coming months. Microsoft’s new console, set to release by the end of the year in North America, wasn’t really touched on, which didn’t bode well for the next few months.

Yasuyuki Higuchi, CEO and president of Marvel Japan, confirmed in an interview with Japanese gaming site 4Gamer that the Xbox One won’t see release in Japan in the near future.

“For the launch of the Xbox One, Japan is a Tier 2 country and not a Tier 1 country,” Higuchi said, noting the console will come in the “second wave,” set sometime after the North American launch. “It’ll launch after the Tier 1 markets.”

That said, Japanese gamers shouldn’t expect to wait too long for the console.

“It won’t be delayed too much from the North American release,” Higuchi said.

The news may be disheartening for Japanese gamers, but it’s hardly surprising – the Xbox brand has never been as strong in Japan as it has been in other countries, with both the original Xbox and the Xbox 360 have been traditionally niche markets in that market. The Sony and Nintendo brands consistently dominate the market.

Does this delay bode ill for the Xbox One’s overall success? Why or why not? Let us know in the comments.