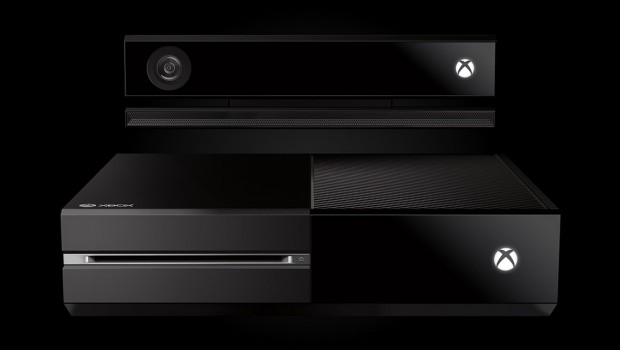 In a move that shouldn’t shock anyone, Microsoft will be bringing its Xbox One console to this year’s Tokyo Games Show, as confirmed by Major Nelson on Twitter. The event will be held September 19-22 in, you guessed it, Tokyo.

What’s interesting here is that Microsoft is still trying to bother with breaking into the Japanese market. With the required use of Kinect, most Japanese gamers won’t get the full use of Xbox One since Japanese homes and apartments are considerably more compact than those of us large Americans. Will Microsoft finally find success with the Xbox One with the addition of new Japanese devs, or will Microsoft continue to flounder in the land of the rising sun? Let us know in the comments!