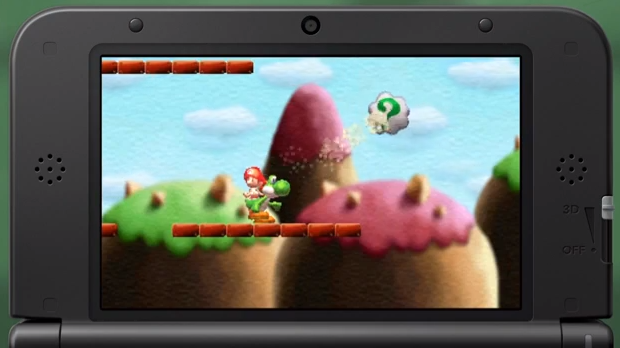 Nintendo has begun steadily releasing trailers for games they didn’t show during Nintendo Direct. One of them stars Yoshi in a new 3DS adventure entitled Yoshi’s New Island.

It looks like a mash-up between the worlds of Yoshi’s Islan and the graphics of Yoshi’s Story. You can check out a trailer below:

It’ll be out this holiday season.