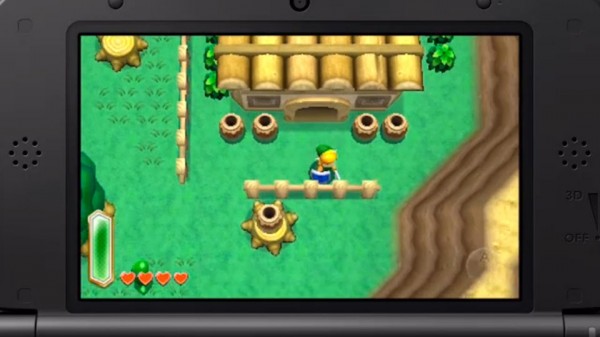 Much of you were hoping for a new Zelda to be announce during Nintendo Direct but other than Wind Waker HD, there’s another one coming out for 3DS and we got a new trailer below:

The 3DS game currently didn’t have a title but now it’s obtained the subtitle A Link Between Worlds. It’s set in the same world as the SNES Link to the Past with the same Light/Dark world switching.

New to this title will be the option of become flat and blend into walls to move around a 2D plane. The magic meter also refills itself over time as opposed to needing magic. No release date is known currently.

Tags: the legend of zelda: a link between worlds 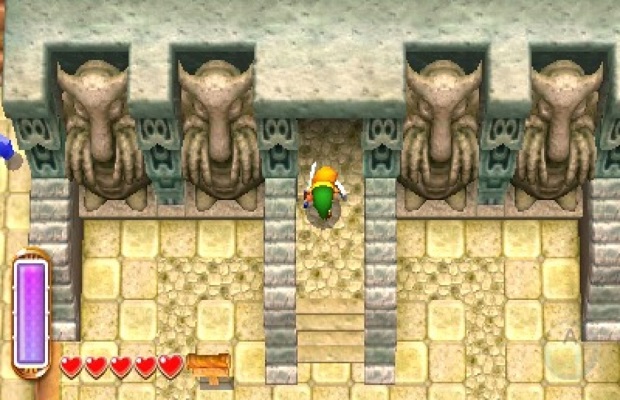 ‘The Legend of Zelda: A Link Between...