Microsoft Studios’ has announced that long-in-development Crimson Dragon has been moved from XBLA to Xbox One. The game’s a spirtual successor to Panzer Dragoon.

No new gameplay was shown other than previous gameplay with no audio which was strange. It’s being ported over most likely because of the better Kinect but no word if it’ll stay on Xbox 360. We’ll have more information during E3. 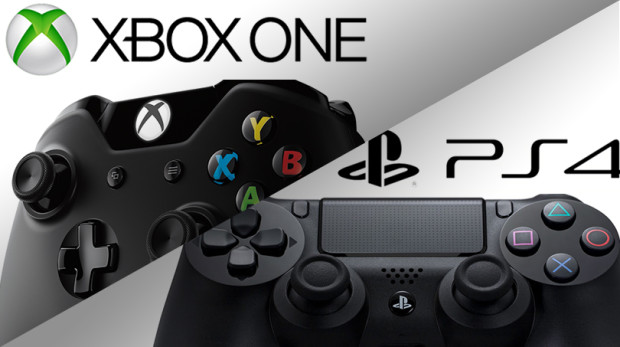 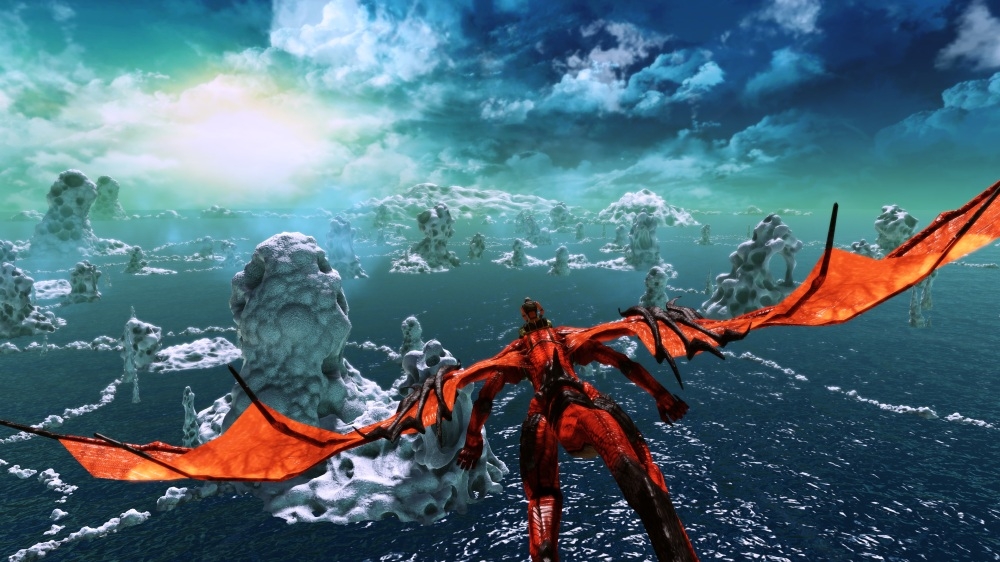