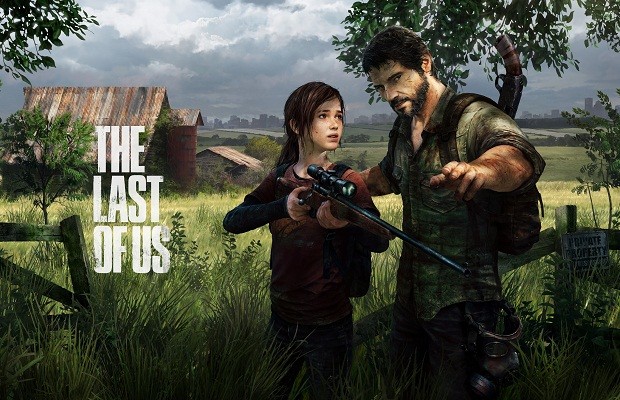 The Last of Us won’t be out until June 14, but reviews have popped up across the internet. The general consensus? It’s good. Like, really good.

Pulling in a Metacritic score of 96, beating the likes of BioShock Infinite – another highly anticipated and highly praised game this year –  The Last of Us seems to have struck the right chord with a lot of folks. It’s been lauded for both its single and multiplayer features, and yes, it’s even topped the Uncharted franchise in terms of overall score. Not bad, Naughty Dog.