I’ll start by apologizing for the elongated hiatus since the last entry. In the interim, I ended up getting a PS Vita, which means that I’ll be able to play and discuss the free games for both systems.

This week, we are spoiled by Eidos’ fantastic Deus Ex: Human Revolution.

I can’t believe the incredible track record of Plus recently. Last month, we had Sleeping Dogs, and to kick off June our freebie is none other than one of 2011’s absolute best games, Deus Ex: Human Revolution. There is a ridiculous amount of freedom in this game in nearly every aspect; combat, traversal, and conversation each have several possible choices, and missions can be tackled in a variety of ways. It’s far more than just stealth vs. combat; protagonist Adam Jensen can get through the open environments using almost any means, and solve peripheral tasks that might affect the rest of the main mission. Sometimes, doing one or both of these will allow easier access to a different mission, as well. For example, climbing the fire escape of a specific building and stumbling across a grate will reveal that this is, in fact, an air duct leading into the very heavily-guarded police station, eliminating some of the hard stealth work required to get in at ground level. The game is also rife with RPG elements, allowing players to upgrade Jensen with various augmentations that enhance his abilities in any area that best suits one’s play style.

The world is vibrant and bursting with life. At countless instances, Jensen can hack into storage units, apartments, and computers (via a nerve-racking, exciting minigame) to obtain weapons or supplies, or simply learn a bit more about Human Revolution and its engaging overarching storyline about the ethics of human augmentation. Square Enix made sure that the story was as epic as possible, delivering outstanding production values with top-notch voice acting and cutscenes. There’s a fantastic amount of game here, and it’s a fantastic game, period. This by far one of the best deals ever to come out of Plus.

A 50% cut from $19.99 to $10 might sound enticing, but it might be a good idea to pass this one by given its dreadful reviews. IGN awarded it a 3.4 out of 10, faulting pretty much everything from the unintuitive controls, to the vague mechanics, to the irritating production values. Indeed, watching the ugly videos for the game make it look like one to definitely skip.

On the other hand, a 40% discount from $15.99 to $9.59 is a steal for a game as high-quality as Portal 2. The infectiously entertaining puzzle platformer and mind-bending portal-based mechanics (along with the endless possibilities that come with it) are impossible to put down, and the wealth of additional new mechanics make for hours of challenges. Get in on this if you haven’t yet.

A mere $4.79 (from $7.99) is another good buy for motion control aficionados. This DLC includes a bit of new content based on Portal 2, but designed by the team behind Sixaxis with full motion control capability and support in mind. So if you like Portal 2 and like motion control, this one should be a no-brainer.

10% isn’t much, but it’s something for a brand-new game ($53.99 from $59.99). The Codemasters sequel is already tracking well with reviewers, landing a respectable 79 on Metacritic. Fans, however, seem to be split fairly evenly down the middle when it comes to whether or not the game is worth it. I liked the first game, but with such a disparity between positive and negative user reviews (and surprisingly well-thought out arguments from each side), I’ll be closely scrutinizing the closing arguments, and would suggest you do the same if you’re on the fence. 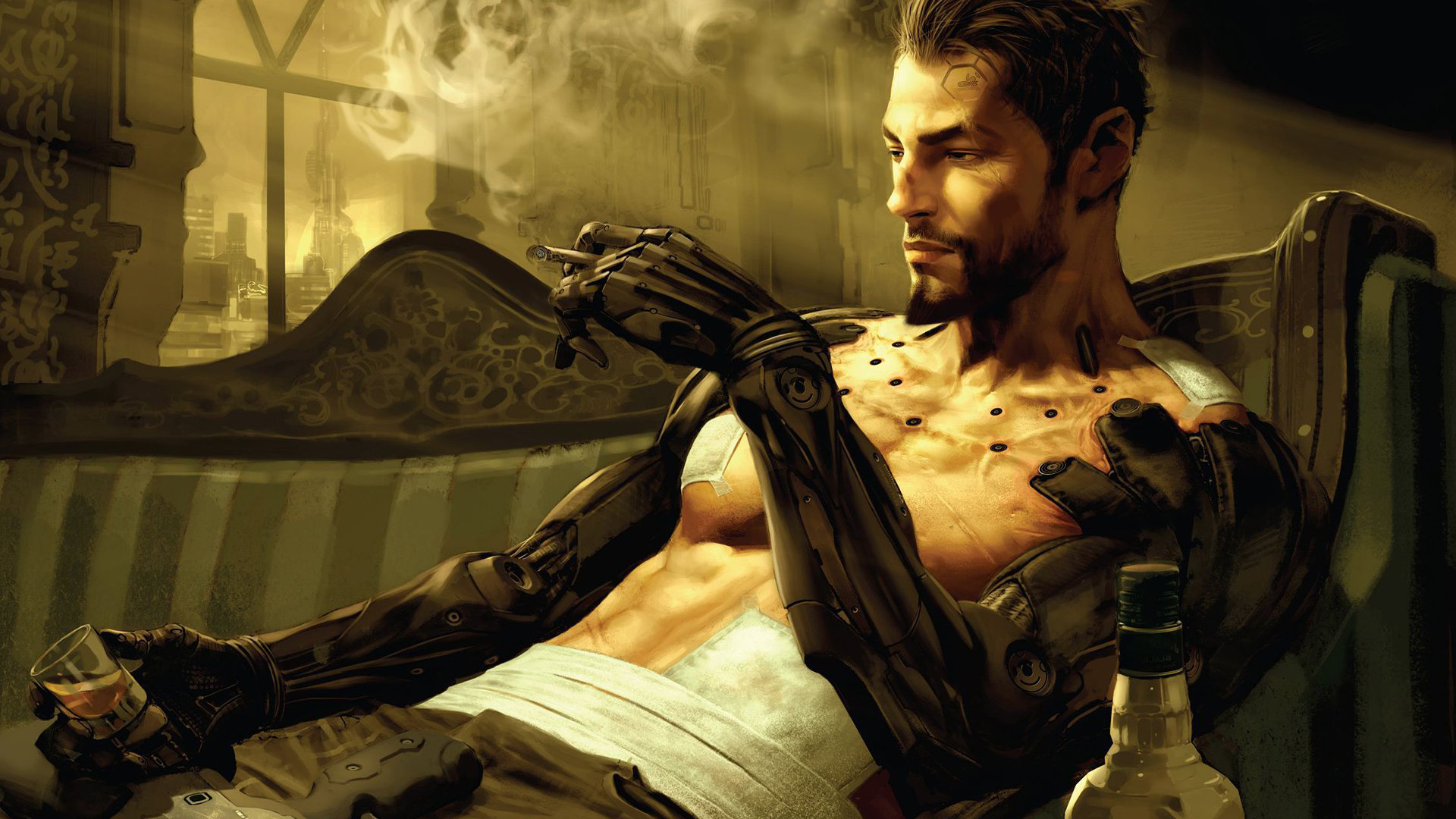 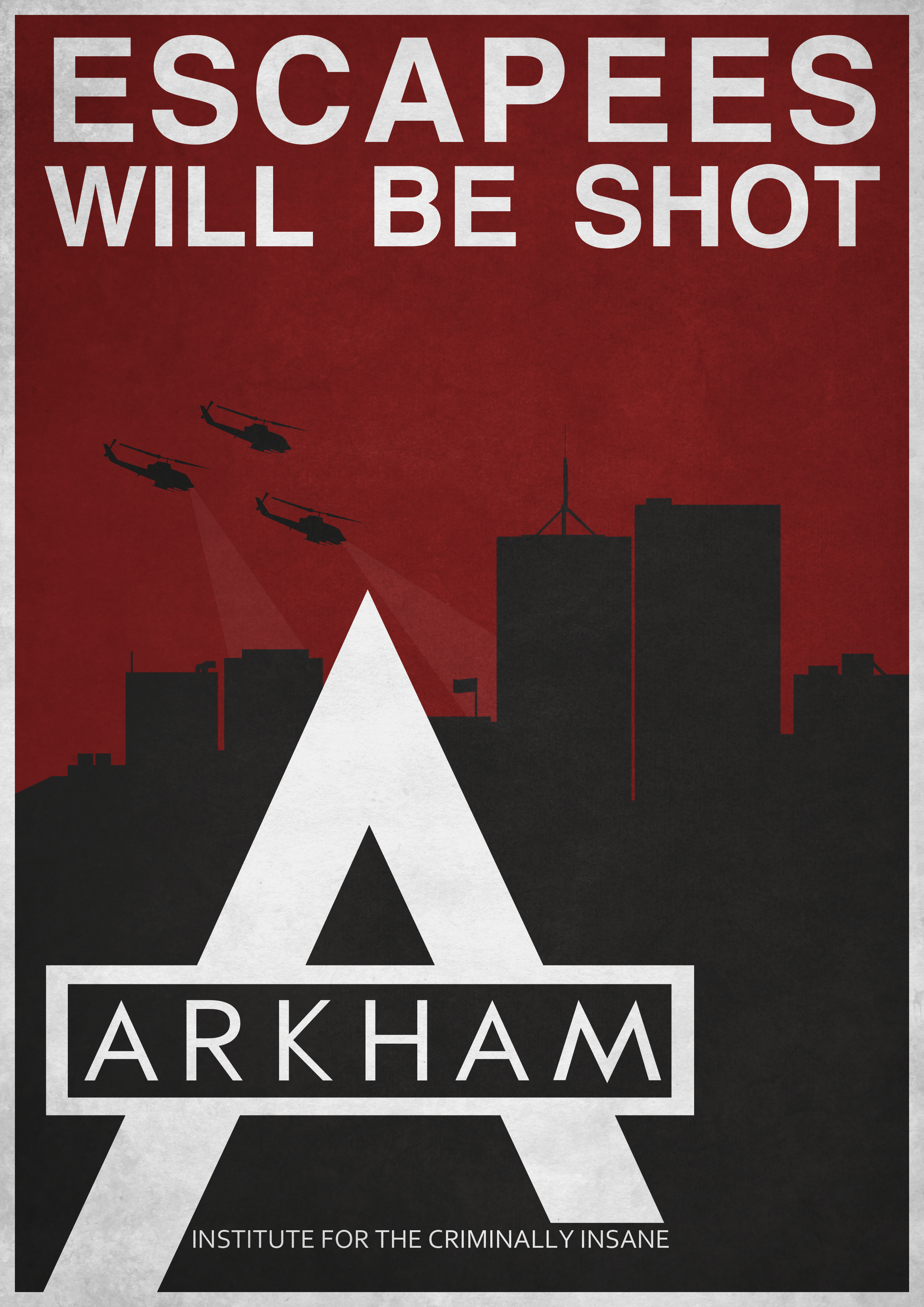