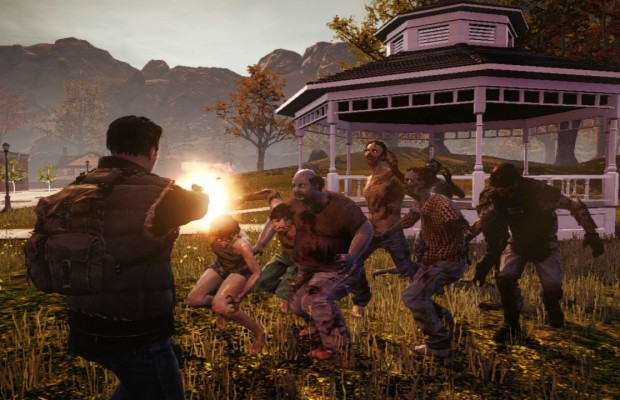 Undead Labs’ State of Decay has been in the works for a while now and we did see a rumored release date in a GameStop database. They didn’t give us any word if it was the correct date but now we know for certain.

Just before the confirmation, Jeff Strain from Undead Labs said that was the planned release date, if it passed final certification. Good news came in through Major Nelson on Twitter:

It’ll be one of the very few $20 or 1600 MSP titles hitting XBLA. There haven’t been many but the one successful one being Minecraft. State of Decay is an open-world action/adventure based zombie game. You’ll be setting up defenses, looking for resources while fighting off hordes of zombies.