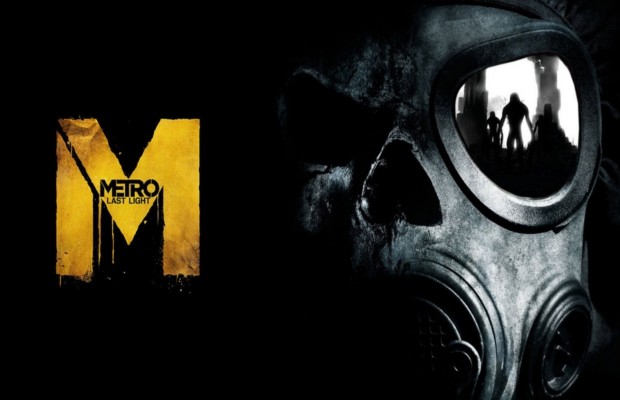 Publisher of Metro: Last Light Deep Silver announced that the latest entry in the Metro series will be supported with a series of single player DLC.

Four pieces of DLC will be released beginning with the Faction Pack, set for release in June:

“Artyom’s story may have been concluded in Metro: Last Light, but there are other characters with stories to tell, some familiar locations that fans of the Metro series wanted to revisit, and some new challenges that 4A wanted to explore,” said 4A Games’ Creative Director Andrew Prokhorov. “Since completing the game we have been working on these new stories and hope to release them throughout the summer.”

The season pass for all of this content is currently available on Xbox Live, PSN and Steam for $14.99 (PS Plus members can score 25% off between May 21 and June 4). In addition to the aforementioned content, season pass holders will be granted a new weapon called the Abzats, a semi-automatic shotgun rifle that can be toggled to shoot six shells at once.

Deep Silver and 4A Games received a bit of criticism for their first piece of DLC, Ranger Mode, being free to only those that pre-ordered the game. Will you be picking up the season pass? Let us know in the comments below or head over to our forums.