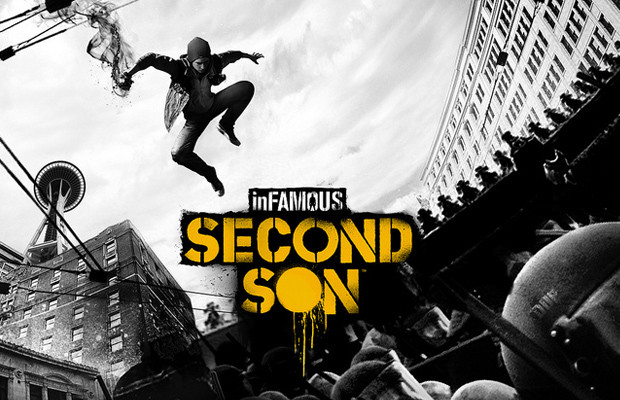 During the reveal of the Playstation 4 the game that seemed to catch the audience’s eye was Infamous: Second Son. While the footage we were shown at the reveal event seemed to be CGI, Sucker Punch and Sony have released the very first screenshots of the game.

The screenshots primarily feature Delsin Rowe, the game’s main character. While Rowe’s main power appears to be based around smoke, he actually has the ability to copy powers of other conduits.

What do you think about the first screenshots for the game? Be sure to let us know what you think by leaving us a comment below, or keep the discussion going on our Facebook and Twitter accounts.