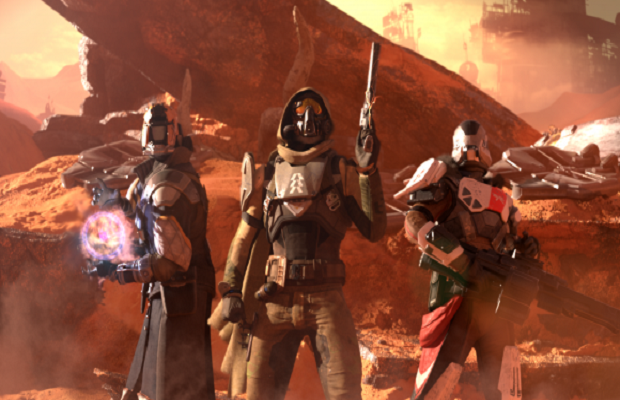 Bungie and Activision released a new live action/CG hybrid trailer for the upcoming Destiny today entitled “The Law of the Jungle.”

“As a Guardian of the City sets out on an epic, action-packed adventure to reclaim our Solar System,” the description reads, “he recalls the moment when he was first taught the most important lesson of all — The Law of the Jungle.”

As the trailer comes to an end it teases the first gameplay reveal to be shown at Sony’s 2013 E3 press conference on June 10.

Not much was shown in the trailer, but it’s interesting that Sony is backing a Bungie product so heavily now that Bungie is independent of Microsoft. Let us know what you think in the comments below or head over to our forums.