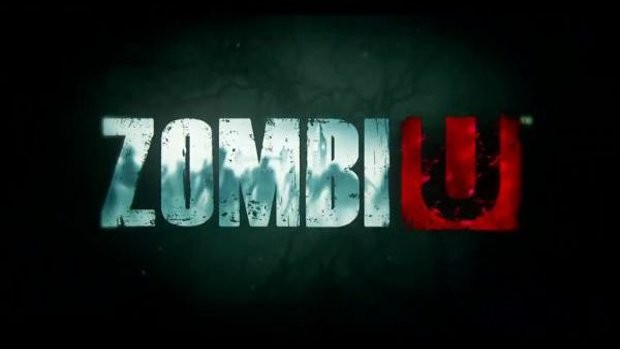 Ubisoft’s Wii U launch title ZombiU was one of the surprises to come out of the launch of the system. Now there’s a chance we might get more cricket-beating zombie action that’s not a Shaun of the Dead sequel.

Creative Director at Ubisoft Montpellier Jean-Philippe Caro answered a fan on Twitter that they’re working on a prototype right now for a sequel. It’s not a confirmation but they’re probably just testing ideas for what a sequel to ZombiU could be.

People seemed to really dig the permadeath nature of using a different character each time you die and having to find your items by your dead corpse like Demon’s Souls. While the Wii U isn’t selling amazingly well, more games is something it needs so hopefully this is something that gets greenlit. 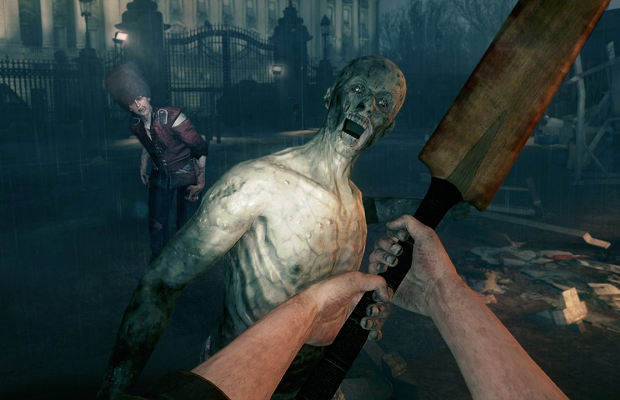 ‘ZombiU’ not profitable according to Ubisoft CEO

‘ZombiU’ launch trailer tells you how to...