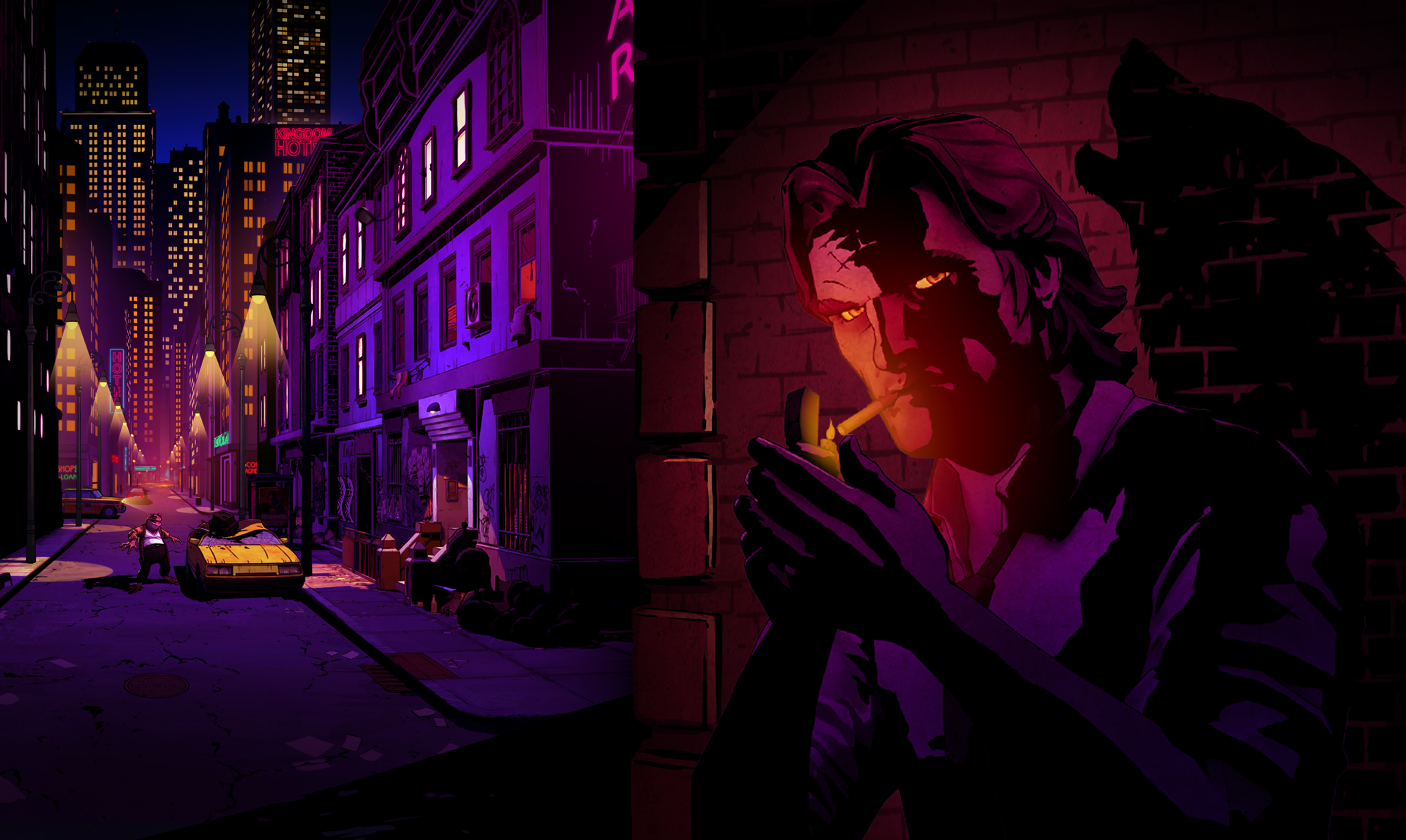 Coming off of the critical success of last year’s The Walking Dead, Telltale is working on their next project The Wolf Among Us, a prequel to the comic series Fables. Game Informer had a chance to talk to president and co-founder of Telltale Kevin Bruner and even snagged the first screenshots of the game.

The screenshots show off the same comic book look and feel of The Walking Dead, but many of the locales, both interior and exterior, look darker. Not necessarily gritty, but darker in the sense of tone and mood.

Did you play The Walking Dead? Does The Wolf Among Us spark your interest? Let us know in the comments below or head over to our forums.

Tags: Telltale the walking dead The Wolf Among Us