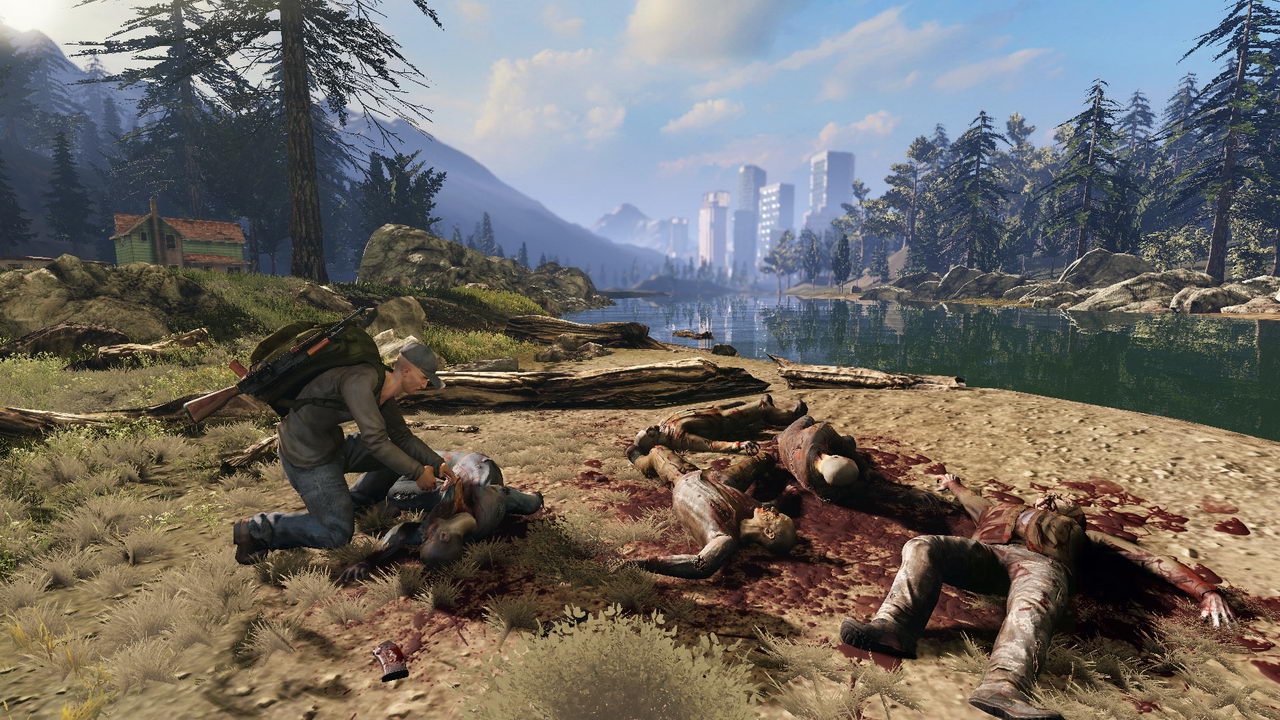 A couple of weeks ago, infamous zombie survival game The War Z was hacked, and some players feared that their personal info was compromised. Luckily, it seems that this might not be the case.

According to Eurogamer, OP Productions issued a statement that stated that it “did not find definitive evidence that our game account database was accessed.” It also seems that, thankfully, there wasn’t even that much damage done: “They were able to ban up to several dozens of players randomly.” Other things in jeopardy included email addresses, IP addresses, and encrypted passwords.

However, it looks like the team is on top of its game, already working to reverse the damage: “We disabled the hacked accounts, identified the wrongly banned players and reversed those bans within hours of the attack. We are continuing to invest significant resources to make our system even more secure.”

Ever the classy bunch, OP ended with a direct message to its customers: “We all know that the online world is never 100 per cent safe against aggressive and sophisticated hackers. This experience has been a humbling one for your War Z team…We are sincerely sorry that this incident occurred and greatly appreciate the loyalty of our players.”

In situations like these, it’s always a good idea to change your passwords just in case. Did you get affected by the hack? Tell us in the comments or discuss The War Z in our forums!